How can you differentiate Angular CLI from Angular JS?

Angular happens to be a well-known term that we often come across in the field of web development. It happens to be a front-end and open-source app development platform. The introduction of Angular has simplified the lives of many developers out there.

Angular has the distinction of combining declarative templates (implying that we just assert what we like to be bound and the framework will be comprehending the rest), end-to-end tooling, dependency injection (a method where another has delegated the responsibility of managing the dependences of one object) and integrated most effective practices for simplifying development issues.

Angular likewise helps us in creating apps residing on our mobiles, desktops, or the web.

Now that we have learned about some essential information regarding the Angular framework, it will be imperative for us to comprehend what exactly Angular CLI is. So, let us not waste any time and delve in.

Must Read: Why should you Hire AngularJS Developers for Web App Development?

What do you mean by Angular CLI? 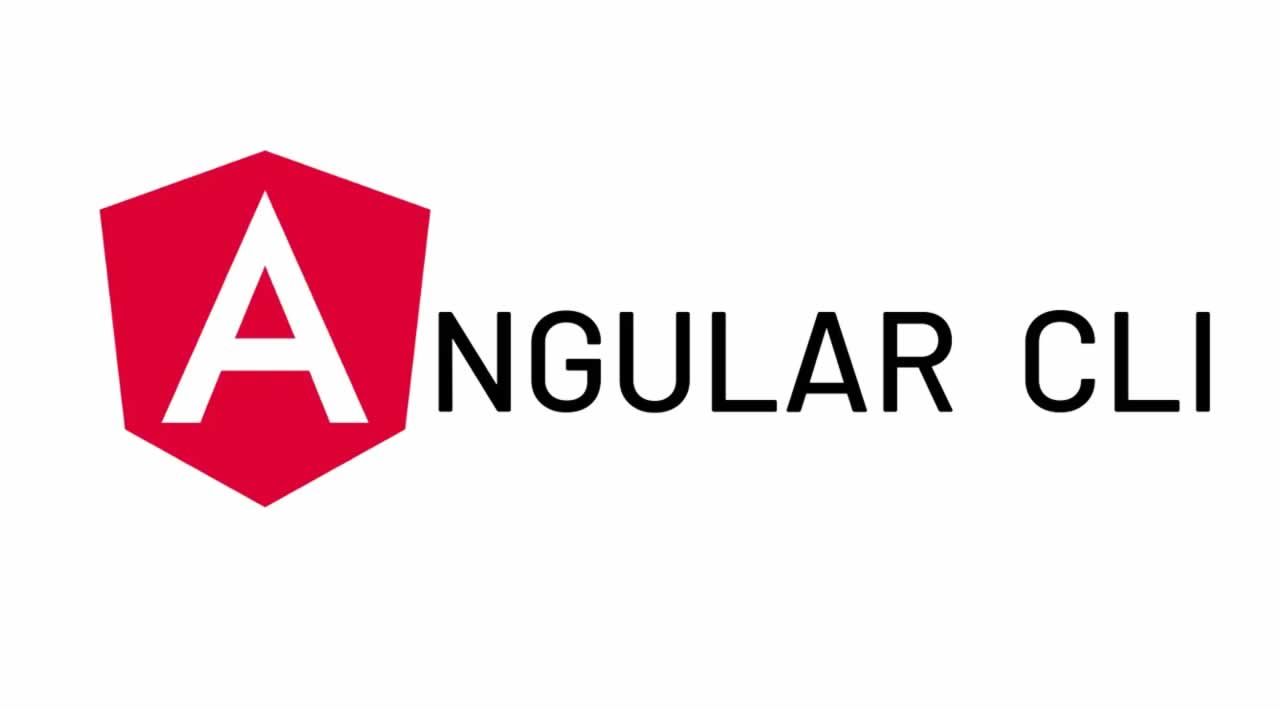 By the term Angular CLI, we refer to “command-line interface,” which happens to be an interface used for developing and scaffolding Angular applications by making use of Node JS style modules. It is accountable for handling all the typical tedious jobs apart from offering us a scalable project structure.

As suggested by the name, Angular CLI happens to be a command-line tool meant for angular apps.

One significant benefit of using Angular CLI is that the time required for setting up and configuring the required dependencies plus wiring together everything reduces to a great extent. Angular CLI does this by offering you a boilerplate, which happens to be the timesaver. By the term boilerplate code, we refer to the code’s components, which are used repeatedly without any change.

For what reason was Angular CLI created?

Having ventured into different platforms, including web, mobile, and native desktop, Angular JS development services enable us to create scalable and fast apps across these platforms. Tooling has turned out to be a vital part of this expansion. Along with this, installing and configuring the tooling becomes tough as well.

In this way, there has been a requirement for a platform that will enable the programmers to emphasize application development instead of creating the environment. At this point, it was found by the Angular team that it is imperative to offer a top-quality development toolset to the developers. One essential component of this toolset happens to be an extensive collection of editors and IDEs, while another happens to be Angular CLI. 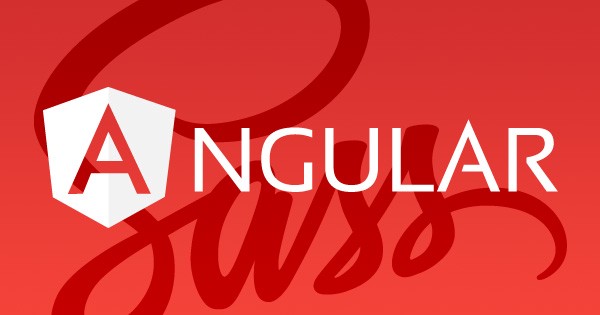 SASS is an abbreviation for Syntactically Awesome Style Sheets. It is described as “CSS with superpowers” by their website named sass-lang.com. SASS happens to be a CSS preprocessor providing CSS with innovative features, including variables, mixins, and nested rules into standard CSS. Therefore, SASS can be considered to be a CSS extension.

The only problem that we can encounter while using Angular CLI with SASS might be that it cannot manage global CSS.

Let's know here How can you differentiate Angular CLI from Angular JS?:https://www.rlogical.com/blog/what-is-angular-cli-and-how-is-it-different-from-angularjs/ Benefits of Angular JS based Applications

AngularJS was introduced in the year 2009, by Google. AngularJS is a software framework used worldwide by developers. The entire base of this framework is open source. AngularJS has gained popularity among developers because of how it has become for them to create web applications. AngularJS helps in building apps that require less work and reduces the use of unnecessary codes. AngularJS application development is a javascript framework. AngularJS has a clear goal to make the entire process simpler, it also helps app development process and operations as much as it could. AngularJS is used for building applications that support MVC (model view controller) and SPAs (single page web apps) coding and programming structures. AngularJS has been used by some of the top companies in the world to simplify their app development process, like, Google, Paypal, Udemy, mobile site in iPad for HBO, etc. To read more click on the link.

Whether MNCs or Startups, many companies use Angular.JS or Node.JS to develop web applications as these are among the best JavaScript frameworks used for web applications.

According to Statista, Node.JS and Angular.JS are the best frameworks used by developers, with 51.4% and 25.1%, respectively.

Both these frameworks have unique features and advantages, which makes them preferred over the other frameworks.

Many enterprises use these frameworks without even understanding their uniqueness and the type of projects they are suited or made, which is why, today, I will compare some of the best features and advantages of these two frameworks.