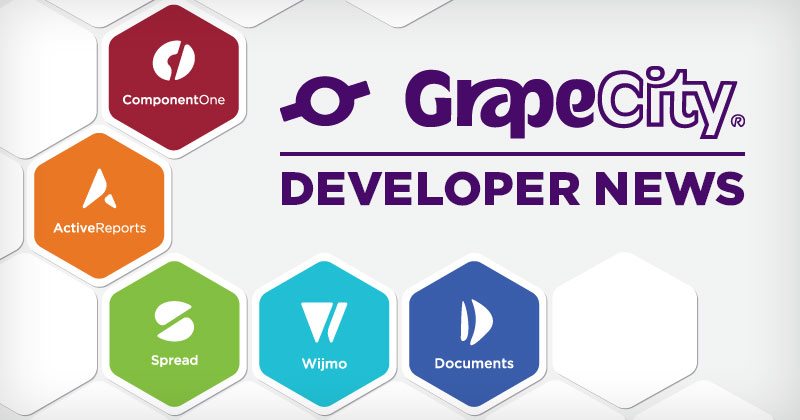 In this post, we share announcements relating to .NET Core 3.1 and describe how to use .NET Core 3.1 in any existing desktop application.

We're pleased to announce that with the 2020v2 release, ComponentOne for WinForms and WPF are fully compatible with the latest .NET Core version 3.1.

In this post, we'll share announcements relating to .NET Core 3.1 and describe how to use .NET Core 3.1 in any existing desktop application.

For WinForms, ComponentOne had already started to support .NET Core 3.1 in 2020v1 hotfix release and with the latest 2020v2 release all .NET 4.5.2 WinForms/WPF controls are now .NET Core 3.1 compatible except for C1Editor control and the legacy controls.

Customers planning to port their .NET Framework based applications to .NET Core 3.1 should update to use the 2020v2 controls and continue developing their desktop applications using the most compatible WinForms/WPF controls.

Microsoft announced the .NET Core version 3.1 at the end of 2019 and the most highlighting feature was that the .NET Core v3.1 is a long-term supported (LTS) release and will be supported for three years. The next release after .NET Core 3.1 will be .NET 5 and it will be the only .NET platform meant for new applications going forward.

Being an industry leader in providing WinForms/WPF UI components, ComponentOne is taking strides to provide controls compatible with the latest framework updates, by supporting .NET Core 3.1. 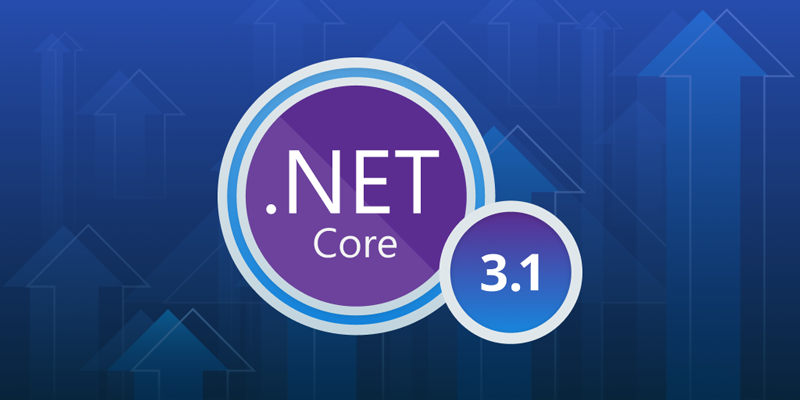 To demonstrate how any desktop application developed with .NET framework can be ported to .NET Core 3.1, let's discuss migrating the product sample 'Showcase' to .NET Core 3.1.

What is the .NET Framework and its benefits for business application development?

Index is not an attribute class – Error while migrating from ASP.Net MVC 5 to .Net Core

Recently one of my friends was migrating a project from ASP.Net MVC 5 to ASP.Net core 3.1. One of the challenges he faced is with the Index Attribute in data annotations. The .Net Core is not&#160;&#8230;