Learn about and how to apply the Prototype Pattern in Java. In this tutorial, we're going to learn about one of the Creational Design Patterns – the Prototype Design Pattern. Prototype design pattern is used when the Object creation is a costly affair and requires a lot of time and resources and you have a similar object already existing. Prototype pattern provides a mechanism to copy the original object to a new object and then modify it according to our needs. 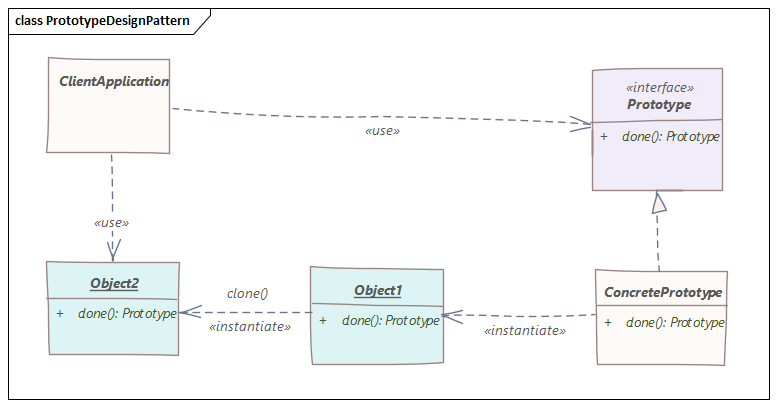 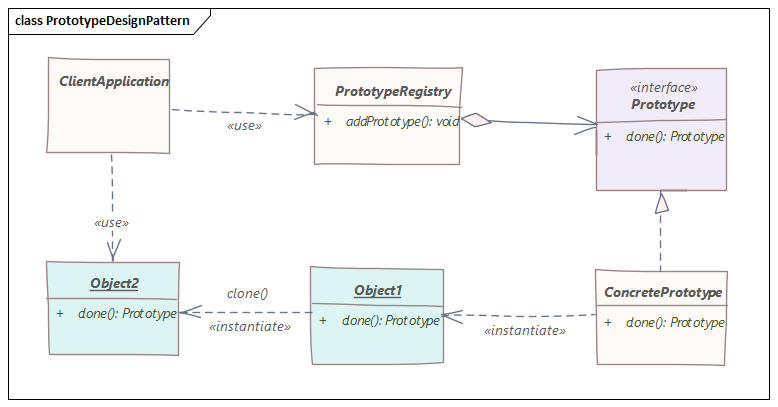 To better understand this, let's look at an example of geometric shapes. I am keeping the example relatively simple to keep the focus on the pattern.

Let's first define few common enums which we will use in each of different methods on implementation of Prototype pattern.

Here, the code for Color enum:

Here, the code for LinePattern enum. We will use these line patterns for drawing different geometric shapes.

Here, the code for FillPattern enum. We will use these fill patterns for painting different geometric shapes.

The decorator design pattern is a software design pattern that helps you add responsibilities to an object at runtime. This pattern is considered to be a structural design pattern. This type of pattern focuses on the relationships between classes and how they can help solve specific problems.