How to Integrate Stripe in React Apps using React Stripe.js 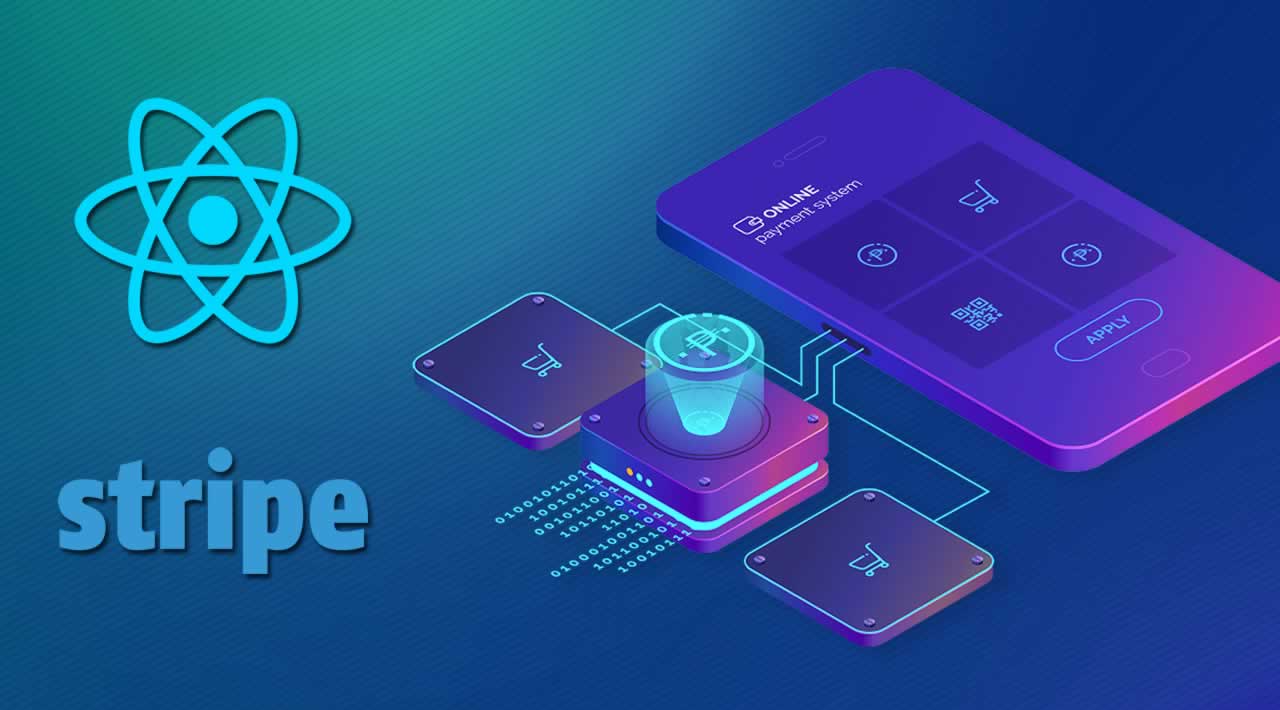 React Stripe.js is a lightweight wrapper around Stripe Elements that allows you to quickly integrate Stripe in your React apps.

Nowadays, making payments through a website or mobile app in exchange for a product of some sort has become ubiquitous. As such, there are a variety of payment gateway solutions that make it simple for these websites and mobile apps to accept payment.

Stripe is one of the leading payment gateways, and it allows businesses and individuals to accept payment through the use of their robust APIs and tools. In this article, we will discuss how to integrate Stripe in our React apps using React Stripe.js, an official library from Stripe.

React Stripe.js is simply a lightweight wrapper around Stripe Elements, which is a set of prebuilt UI components that allow developers to implement secure payment functionality in their applications quickly and easily. One such element is the Card Element, which is a single-line form that collects all the information required to make payments online using a debit/credit card.

Developers can also build their own custom payment forms using elements that represent the individual parts of the Card Element: the Card Number Element, the Card Expiry Element, and so on. You can learn more about Stripe Elements here.

Now that we are familiar with Stripe Elements, we will look at how React Stripe.js allows us to use Elements in our applications.

Before we move on to building a payment form that allows us to accept payment with Stripe and React Stripe.js, I’d like to briefly discuss some of these Hooks and components as they will be fundamental to what we will do later on in this article.

The Elements provider is a component that allows any components nested in it to use the Element components and the Hooks provided by React Stripe.js. Elements has two props: stripe and options. Normally, stripe takes in a Stripe object or a promise that resolves to a Stripe object. To initialize a Stripe object, you can use the loadStripe function from the stripe-js module.

Learn how to build & deploy a complete eCommerce website. We're going to build a fully functional eCommerce application using commerce.js. You're going to learn many advanced React & JavaScript topics, as well as how to use Stripe for card transactions. On top of that, at the end of the video, you will have this unique and complex webshop app that you will be able to add to your portfolio. And trust me, e-commerce applications are impressive.