CNCF released their second quarterly technology radar focused on Observability. The goal of the radar is to “share what tools are actively being used by end users, the tools they would recommend, and their patterns of usage” when adopting cloud-native technologies.

The findings of the survey were presented as a webinar and the slides are also available (PDF). The radar project is overseen by Cheryl Hung, VP of Ecosystem at CNCF. The team that worked on collecting and analysing the data for the Observability radar includes Kunal Parmar (Box), Marcin Suterski (NY Times), Jason Tarasovic (payitgov.com) and Jon Moter (Zendesk). This is the second radar after the first which was published in June 2020 and was focused on Continuous Delivery.

At the outset there is an acknowledgement that the survey is not exhaustive in terms of tools and technologies. The tech radar is “intended to be a guide” instead of taking any unequivocal position of prescribing technologies that are perfect for a given situation.

The Observability radar team received 283 votes from 32 companies on various observability tools and solutions. The respondents were spread across different domains, but the most were from software companies. Hung notes that there might be a slight bias towards mid to large sized cos.

The CNCF tech radar categorizes solutions at 3 levels or “rings” - Adopt, Trial, and Assess. In this radar, the Assess ring - which is supposed to have the “least consensus” - includes Thanos, OpenTelemetry and Kiali. In contrast to Thanos and Kiali, OpenTelemetry is a specification and not a tool. The Trial ring - which has tools that are “promising” - includes Jaeger, Splunk, Lightstep, StatsD, Cloudwatch, and Sentry. The last ring - Adopt - which indicates “wide adoption” - has Prometheus, Grafana, Elastic, Datadog, and OpenMetrics. The fact that tools like Splunk and StatsD have been around for a while and are widely used in many organizations indicates that this grouping is not perfect. Also, AWS users usually end up using Cloudwatch to some extent, as noted by one of the team members in the webinar. Interestingly, the Trial and Adopt rings have both SaaS as well as self-managed solutions. 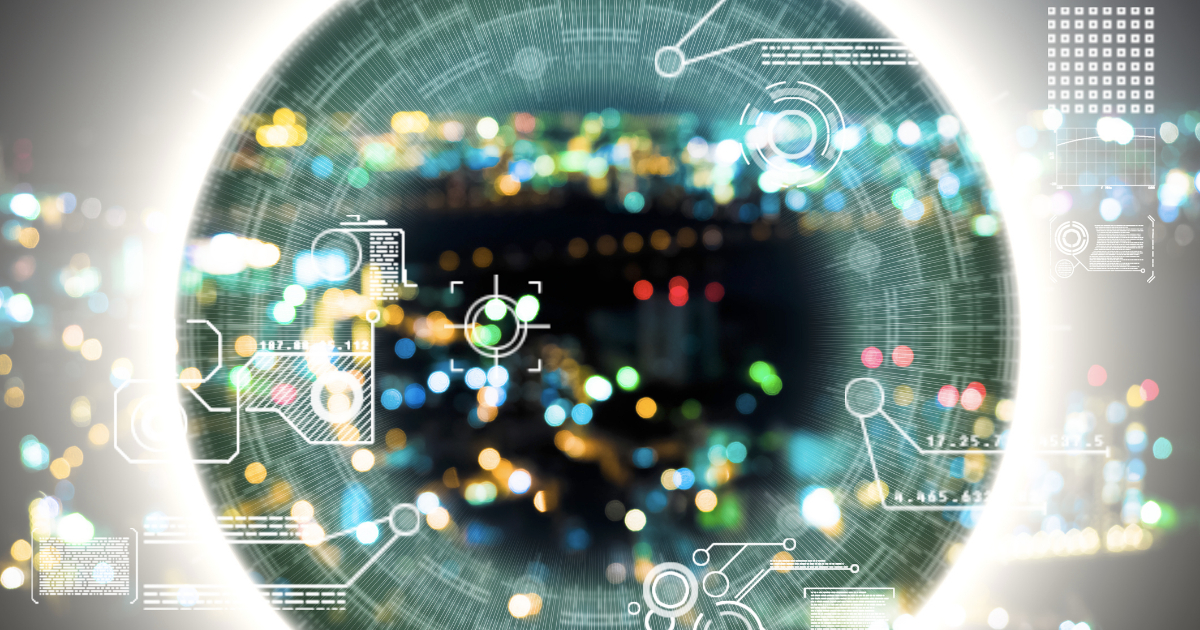