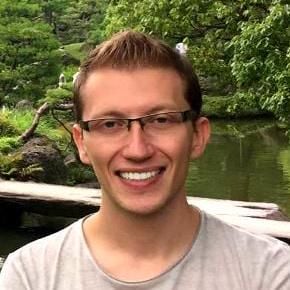 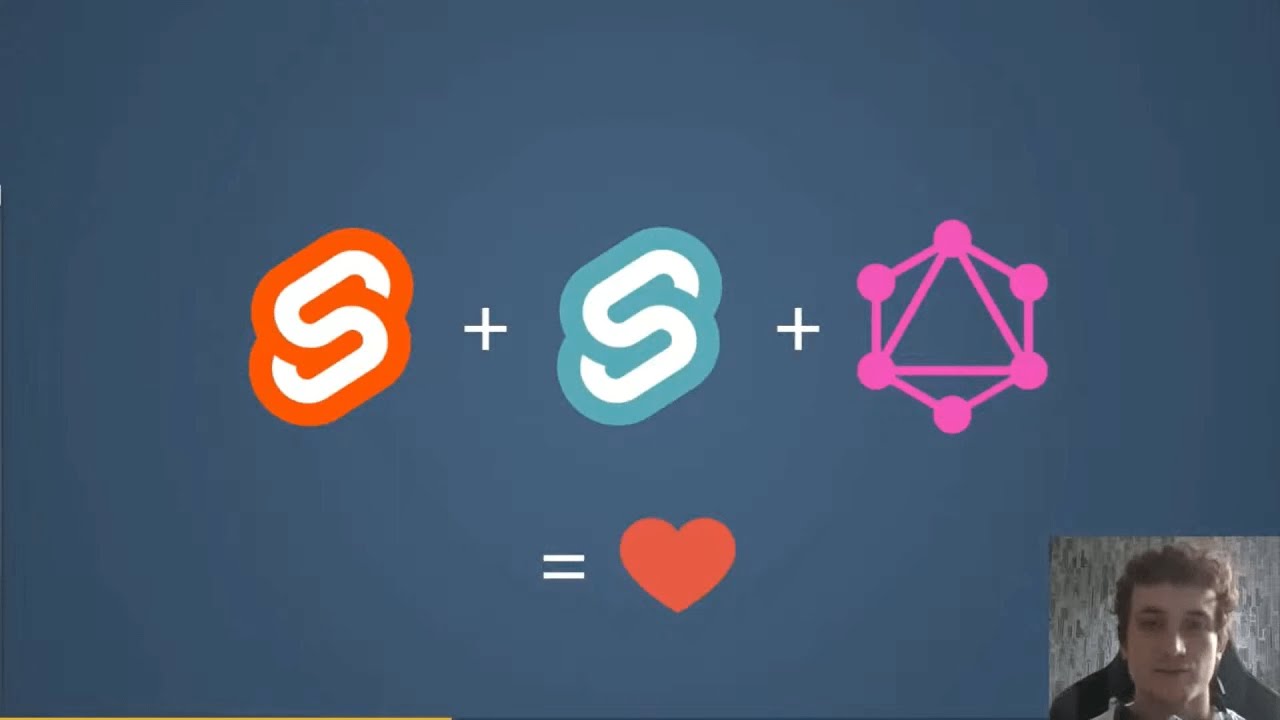 Why use this package over the other available Elm GraphQL packages? This is the only one that generates type-safe code for your entire schema. Check out this blog post, Type-Safe & Composable GraphQL in Elm, to learn more about the motivation for this library. (It's also the only type-safe library with Elm 0.18 or 0.19 support, see this discourse thread).

I built this package because I wanted to have something that:

See an example in action on Ellie. See more end-to-end example code in the examples/ folder.

GraphQL and Elm are a perfect match because GraphQL is used to enforce the types that your API takes as inputs and outputs, much like Elm's type system does within Elm. elm-graphql simply bridges this gap by making your Elm code aware of your GraphQL server's schema. If you are new to GraphQL, graphql.org/learn/ is an excellent way to learn the basics.

After following the installation instructions to install the @dillonkearns/elm-graphql NPM package and the proper Elm packages (see the Setup section for details). Once you've installed everything, running the elm-graphql code generation tool is as simple as this:

If headers are required, such as a Bearer Token, the --header flag can be supplied.

There is a thorough tutorial in the SelectionSet docs. SelectionSets are the core concept in this library, so I recommend reading through the whole page (it's not very long!).

The examples/ folder is another great place to start.

If you want to learn more GraphQL basics, this is a great tutorial, and a short read: graphql.org/learn/ (Skip to 13:06 to go straight to the dillonkearns/elm-graphql demo).

If you're wondering why code is generated a certain way, you're likely to find an answer in the Frequently Asked Questions (FAQ).

There's a very helpful group of people in the #graphql channel in the Elm Slack. Don't hesitate to ask any questions about getting started, best practices, or just general GraphQL in there!

Add the dillonkearns/elm-graphql elm package as a dependency in your elm.json. You will also need to make sure that elm/json is a dependency of your project since the generated code has lots of JSON decoders in it.

Run the @dillonkearns/elm-graphql command line tool installed above to generate your code. If you used the --save-dev method above, you can simply create a script in your package.json like the following:

With the above in your package.json, running npm run api will generate dillonkearns/elm-graphql code for you to call in ./src/StarWars/. You can now use the generated code as in this Ellie example or in the examples folder.

You can do real-time APIs using GraphQL Subscriptions and dillonkearns/elm-graphql. Just wire in the framework-specific JavaScript code for opening the WebSocket connection through a port. Here's a live demo and its source code. The demo server is running Elixir/Absinthe.

Thank you Mario Martinez (martimatix) for all your feedback, the elm-format PR, and for the incredible logo design!

Thank you Mike Stock (mikeastock) for setting up Travis CI!

Thanks for the reserved words pull request @madsflensted!

A huge thanks to @xtian for doing the vast majority of the 0.19 upgrade work! :tada:

Thank you Josh Adams (@knewter) for the code example for Subscriptions with Elixir/Absinthe wired up through Elm ports!

Thank you Romario for adding OptionalArgument.map!

Thank you Aaron White for your pull request to improve the performance and stability of the elm-format step! 🎉

All core features are supported. That is, you can build any query or mutation with your dillonkearns/elm-graphql-generated code, and it is guaranteed to be valid according to your server's schema.

dillonkearns/elm-graphql will generate code for you to generate subscriptions and decode the responses, but it doesn't deal with the low-level details for how to send them over web sockets. To do that, you will need to use custom code or a package that knows how to communicate over websockets (or whichever protocol) to setup a subscription with your particular framework. See this discussion for why those details are not handled by this library directly.

I would love to hear feedback if you are using GraphQL Subscriptions. In particular, I'd love to see live code examples to drive any improvements to the Subscriptions design. Please ping me on Slack, drop a message in the #graphql channel, or open up a Github issue to discuss!

I would like to investigate generating helpers to make pagination simpler for Connections (based on the Relay Cursor Connections Specification). If you have ideas on this chime in on this thread.

See the full roadmap on Trello. The following simple example shows how to run a simple query with svelte-apollo.

Query an Apollo client, returning a readable store of result values. Uses Apollo's watchQuery, for fetching from the network and watching the local cache for changes. If the client is hydrating after SSR, it attempts a readQuery to synchronously check the cache for values.

Reactive variables are supported with refetch:

Restore a previously executed query (e.g. via preload) into the Apollo cache.

Set an Apollo client for the current component's and all child components' contexts.

Get an Apollo client from the current component's context.

Hosting your own Svelte / Sapper App

You’ve built an amazing app using Sapper and Svelte, but now what? Where do we host it to make it available to the world? This article will set out the steps involved in one possible approach, self-hosting your own Sapper application using DigitalOcean.

I recently went through this process having built an application and hosting it using Vercel. They have a slick deployment process, but as they better suit serverless applications I quickly realized I needed more than what they offered. So I rented a virtual server and moved the app there.

If you like you can see my Shop Ireland Sapper / Svelte project in action. It’s running on a DigitalOcean droplet as a Node app, with an Nginx reverse proxy. I also have a second app running alongside that acts as an API layer to get product information from Amazon.

What we cover in this article

In this article, I’ll walk through the steps I took to set up a server to run Node projects such as Sapper applications. I hope this can act as a good starting point for you if you’re interested in running your own Svelte / Sapper app.

Note: this is written based on Ubuntu version 18.04. Some specifics might have changed with newer versions.