What are the benefits of developing in Node.js vs Python? 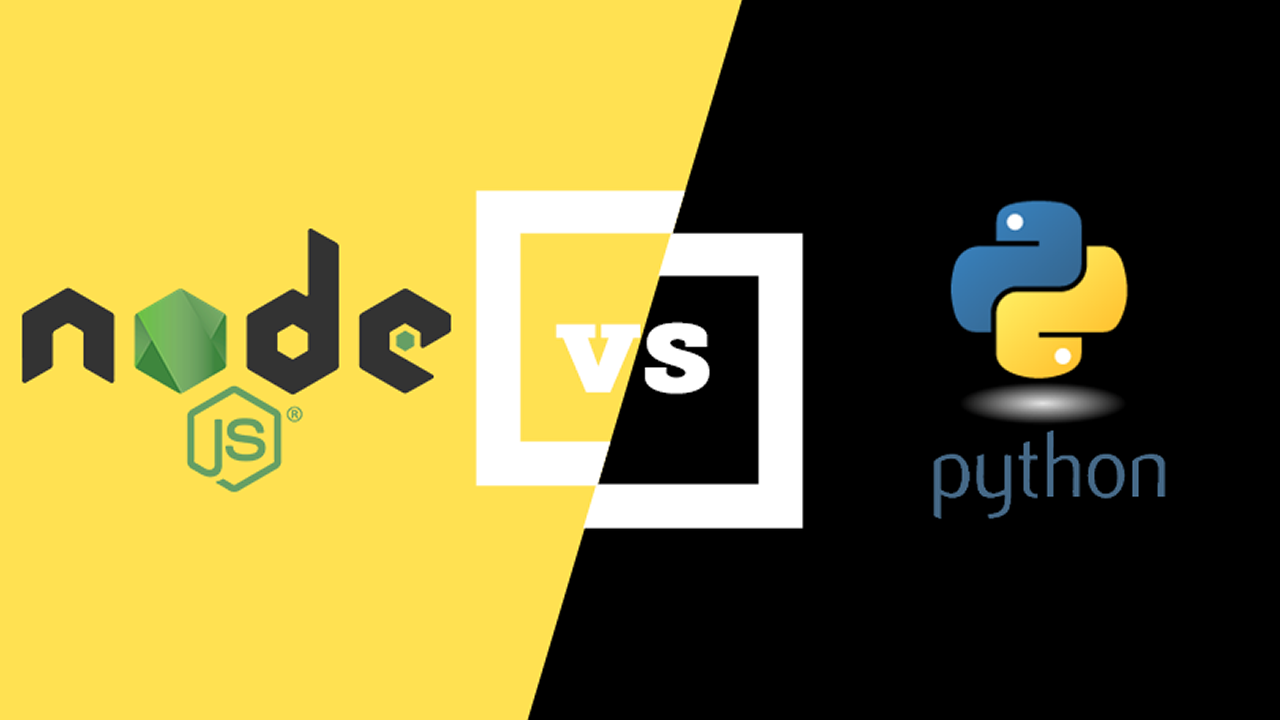 Python is not exactly the best option for asynchronous programming. Node.js is pure JavaScript, so its basics remain simple for the developers to learn. What are the benefits of developing in Node.js vs Python?

When it comes to back-end website development, a developer will easily find a handful of refined programming languages. Objective-C, C++, PHP, Python, and Java are languages that play a crucial part in the development of websites. Having said that, there are web development companies and developers who initiate the creation of websites and applications without any proper planning or a definite structure. Here, they can seek out the assistance of frameworks. PHP powers some exceptional frameworks like Laravel, Symfony, cake, Yii and so on to help programmers at this point. In short, the choices available for developers to create websites and applications are a lot many.

Node.js is a powerful run-time environment used by developers and many a Node.js development company for creating web solutions. It is pure JavaScript and is easy to learn. Python is a clean server-side scripting language having a lot of admirers addicted to it. Programmers who come from the Java background may find shifting to PHP as a terrible thing. But developers will feel more comfortable in shifting to Python from Java. Some expert developers use both Node.js and Python in tandem. To utilize the complete merits of Node.js and Python in the development of web solutions, developers must have a clear-cut idea about where it should be used? And where it should not be used? They must have a thorough knowledge of advantages, disadvantages, functionality, and the working of both these platforms.

Node.js is pure JavaScript and the basics remain simple for the developers to learn. The learning curve is very low. On multiple occasions, it runs faster than Python. Python tends to be slow at the initial stage. Perhaps, Node.js is the best platform available right now to deal with real-time web applications. The ones that deal with queued inputs, data-streaming, and proxy. Nodes.js performs at its best when used to develop chat applications r functional things such as a live stock-exchange.

Where Node.js fall Behind?

Node.js lacks the clean coding standards. Node.js cannot be recommended for larger projects unless you maintain a team of experts who work in a disciplined manner. Every developer who works in the project must stick to the Promise library or Bluebird and every developer must maintain a strict style guideline to avoid the breaking of the project in the middle.

Debugging, and the inclusion of new features while implementing bigger projects using Node.js may cause pain in the nerve for many programmers. When making use of a dynamically typed language, programmers may fall short of many valuable functions in the IDE. Call-backs, error-handling, and overall maintainability of Node.js may cause issues when used with massive projects. It suits or works quickly while used in small projects for enabling functionality which requires less scripting.

The great advantage of using Python is that you will have to write fewer lines of code and is a clean platform. The learning curve of this platform is not that simple, but learners can easily overcome it once things start going to the long run. This platform has a great maintainability, and errors can be solved within less time. The compact syntax is really simple to work with. It is a language which keeps valuable standards, and is easy to debug and fix errors.

Python comprises of a functional library which is better than PHP. The importing exceptions and namespaces really work well without any issues. Simply, Python can do anything that can be done using PHP codes, and all those can be accomplished at a greater speed(even more). Hence, developers may not face any major issues if they use Python for developing larger projects.

Where Python fall Behind?

Python’s performance is not as fast as Java in a run-time environment. It is not the best for activities that are memory intensive. The language is interpreted causing an initial performance drop down in comparison to java or C/C++.

To put it in simple words, it is not a language suited for developing a high-end 3D game involving graphics and a lot more CPU activity. Python continues to be in a developing state, and the documentation happens to be poor for the newly included functionality. The tutorials, as well as resources detailing the functions of Python, is much less if we compare it with PHP, Java, or C.

Node.js utilizes a V8 JavaScript interpreter having a built-in Just-In-Time compiler to increase the speed of web applications. Python also has a built-in interpreter, namely PyPy. Still, it does not back the Python version 3.5.1. As a final word, we can stay glued to the old saying, no programming language is good or bad. What adds life to a website or an application is the brain, eyes, and hands that put the merits of a language rightly into it at the time of development.

Node.js vs Python: Choosing The Right Back-End for Your Web App