An Introduction to Go for non-Go Developers 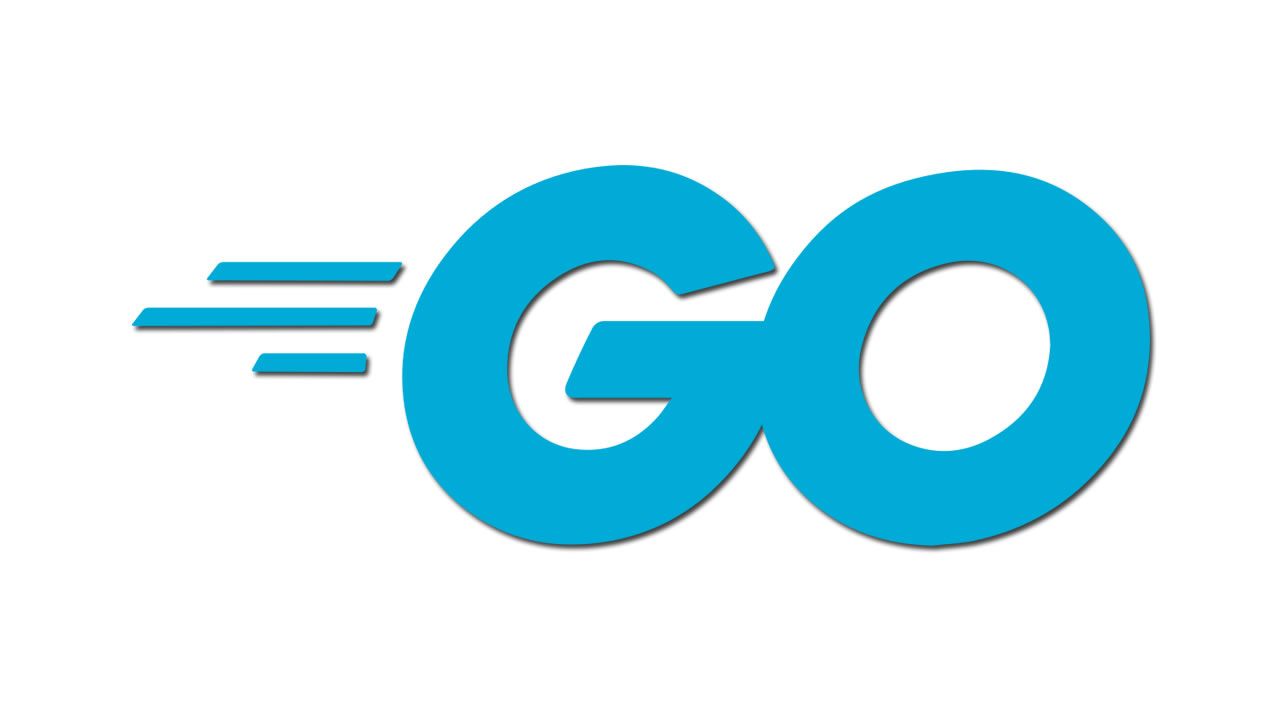 A brief introduction to Go for programmers who haven't used Go before: Why use it? The standard library. Why Go? Go has become very popular over the past few years, partly because of the simplicity of the language, but perhaps more importantly because of the excellent tooling.

Summary: I’ve presented an introduction to Go a few times for developers who are new to the language – this is that talk serialized as a technical article. It looks at why you might want to use Go, and gives a brief overview of the standard library and the language itself.

A few years ago I learned Go by porting the server for my Gifty Weddings side gig from Python to Go. It was a fun way to learn the language, and took me about “two weeks of bus commutes” to learn Go at a basic level and port the code.

Since then, I’ve really enjoyed working with the language, and have used it extensively at work as well as on side projects like GoAWK and zztgo. Go usage at Compass.com, my current workplace, has grown significantly in the time I’ve been there – around half of our 200 plus services are written in Go.

This article describes what I think are some of the great things about Go, gives a very brief overview of the standard library, and then digs into the core language. But if you just want a feel for what real Go code looks like, skip to the HTTP server examples.

Here are some of the reasons I enjoy programming in Go (and why you might like it too):