Microsoft’s DoWhy is a Cool Framework for Causal Inference 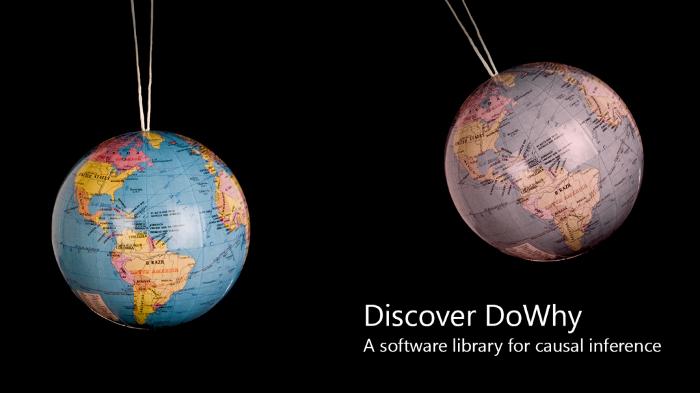 I recently started a new newsletter focus on AI education. TheSequence is a no-BS( meaning no hype, no news etc) AI-focused newsletter that takes 5 minutes to read. The goal is to keep you up to date with machine learning projects, research papers and concepts. Please give it a try by subscribing below:

﻿The human mind has a remarkable ability to associate causes with a specific event. From the outcome of an election to an object dropping on the floor, we are constantly associating chains of events that cause a specific effect. Neuropsychology refers to this cognitive ability as causal reasoning. Computer science and economics study a specific form of causal reasoning known as causal inference which focuses on exploring relationships between two observed variables. Over the years, machine learning has produced many methods for causal inference but they remain mostly difficult to use in mainstream applications. Recently, Microsoft Research open sourced DoWhy, a framework for causal thinking and analysis.

The challenge with causal inference is not that is a new discipline, quite the opposite, but that the current methods represent a very small and simplistic version of causal reasoning. Most models that try to connect causes such as linear regression rely on empirical analysis that makes some assumption about the data. Pure causal inference relies on counterfactual analysis which is a closer representation to how humans make decisions. Imagine a scenario in which you are traveling with your families for vacations to an unknown destination. Before and after the vacation you are wrestling with a few counterfactual questions: 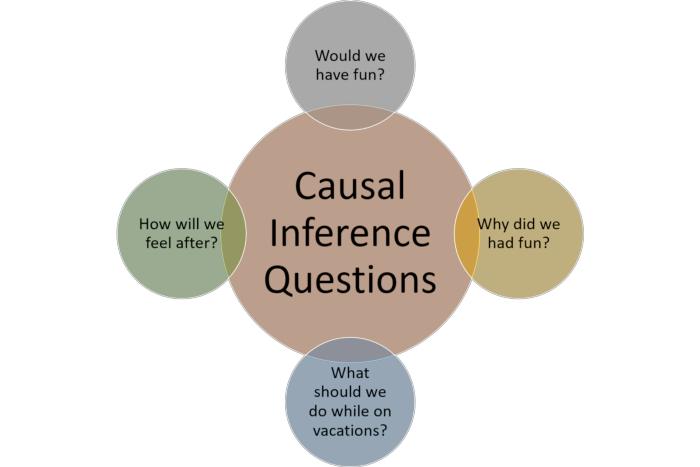