Coding iOS Apps with Visual Studio and Xamarin (but No Mac?)

There’s no doubt iOS development is hot right now, with all the iPhone 8/iPhone X hoopla, the new iOS 11 recently shipping with cutting-edge features and so on.

But there’s that pesky Mac thing. Apple requires that you have a Mac machine for a full development cycle that includes deploying an app to the App Store.

But there is an awful lot you can do just with Visual Studio on Windows, thanks to a preview tool and a handy cloud service, Matthew Soucoup explained in a presentation at the Visual Studio Live! conference in Orlando, Fla.

Soucoup, senior cloud developer advocate at Microsoft, was on hand to explain how to “Go Mobile with C#, Visual Studio and Xamarin.” He demonstrated how Xamarin enables Visual Studio developers to create cross-platform apps for iOS, Android and Windows, while sharing significant amounts of code.

One part of his presentation especially interesting to his developer audience was pairing his Visual Studio project to an iPhone for live debugging. This prompted several audience questions about whether a Mac really was required for iOS development.

The ultimate answer was “Yes” … eventually. That is, when it comes time for App Store deployment.

“You always will need a Mac,” Soucoup told the audience. “Will it get better? I would hope so.” He said he hopes the workflow and tools will eventually reach a point where everything can be done on a Windows machine.

Xamarin Live Player lets you make live edits to your app and have those changes reflected live on your device. Your code runs inside the Xamarin Live Player app – there is no need to set up emulators or to use cables to deploy the code!

Soucoup did just that during his VS Live! presentation, and several audience members had questions about the process.

To use Xamarin Live Player, Soucoup scanned a generated QR code with the Xamarin Live Player app (available in Apple’s App Store and the Google Play store) to pair the Visual Studio project with the iPhone via WiFi. He then debugged a simple example app, with code changes showing up almost instantly on the device, “which is actually pretty slick, without having to go to a Mac at all.”

He also mentioned another tool that lets developers get beyond the immediate need for a Mac, called MacinCloud. It lets developers manage and access MacinCloud servers from anywhere with Internet access in order to develop apps and perform other tasks that require a Mac.

Soucoup said that when that cloud service first arrived, he thought it would be slow, but subsequently he’s heard good things about it.

Getting back to Xamarin Live Player, the Microsoft developer advocated noted that the tool – as an early-stage preview – still has some limitations, such as not supporting all NuGet packages and sometimes losing WiFi connectivity, but he expects it to continue to get better.

That’s good news to the many developers in the VS Live! audience who questioned him about the tool.

After the presentation, I asked Soucoup if he’s noticed more interest in developing iOS apps without a Mac.

“I do get that question a lot, and I think a lot of it is because that they’re .NET developers coming here and everybody’s used to developing on Visual Studio on Windows,” he said. “And going to iOS development with a Mac can seem – I’m not going to say strange – but it can seem a little bit out of the ordinary in that usually you can develop anything you want with Visual Studio and all of the sudden Apple does say, ‘Hey, you need a Mac to go with this.’ So it’s just something that seems weird and that people have questions about.”

Noting the popularity of the subject in his Xamarin presentations, he said: “I attribute that to, I think, Visual Studio is a great IDE to use, and the fact that Xamarin has given you the remoted iOS simulator on there where you can use a lot of – like the Surface’s touch features, where you can’t even do that on a Mac – has really expanded that. However with that said, Visual Studio on the Mac is coming along very nicely so if you are doing a lot of development on a Mac like I do, I almost live 100 percent in Visual Studio on the Mac, so they’re both great experiences to use.”

And Xamarin Live Player, no doubt, will continue to generate oohs and aahs from his audiences.

“What the Live Player does for you, is it frees you to do a lot of prototype and rapid iterative development quickly, where you don’t have to have your device hooked up and do a full build and deploy process, which if you have a huge app can take several minutes to do,” Soucoup said. “And so you can change your UI and see the changes on it within a couple seconds, having it come up. So it’s a great tool, it’s an exciting tool and I can’t wait to see where they’re going with it.” 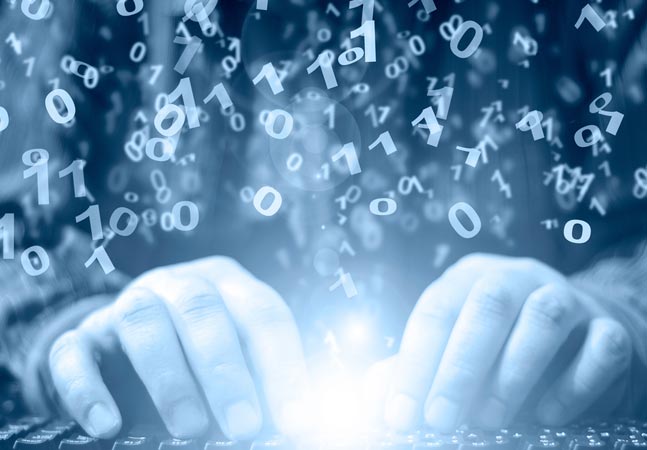 Considering the two most popular operating systems Android and iOS, the latter one is comparatively less complex and needs less time to develop. So usually whenever a new app is launched it is launched on iOS platforms.

Want to Develop an iOS app in the United Kingdom?

WebClues Infotech with its presence across the world and an office in London as well has helped clients by completing 950+ projects in just 8 years since its launch. The project completion figure in such a short time shows the quality of work WebClues Infotech does and so clients trusted us with the iOS app development work.

Want to know more about iOS App Development Services in the United Kingdom?

Are you looking to transform your idea into an iPhone application?

Hire iPhone programmer team from HourlyDeveloper.io to ensure the best results, utilizing all the latest trends in iOS app development, contributing to the overall success of your business. Hire iOS App Developer to feel that what the new technique of our iPhone Application developers can do for your successful business.