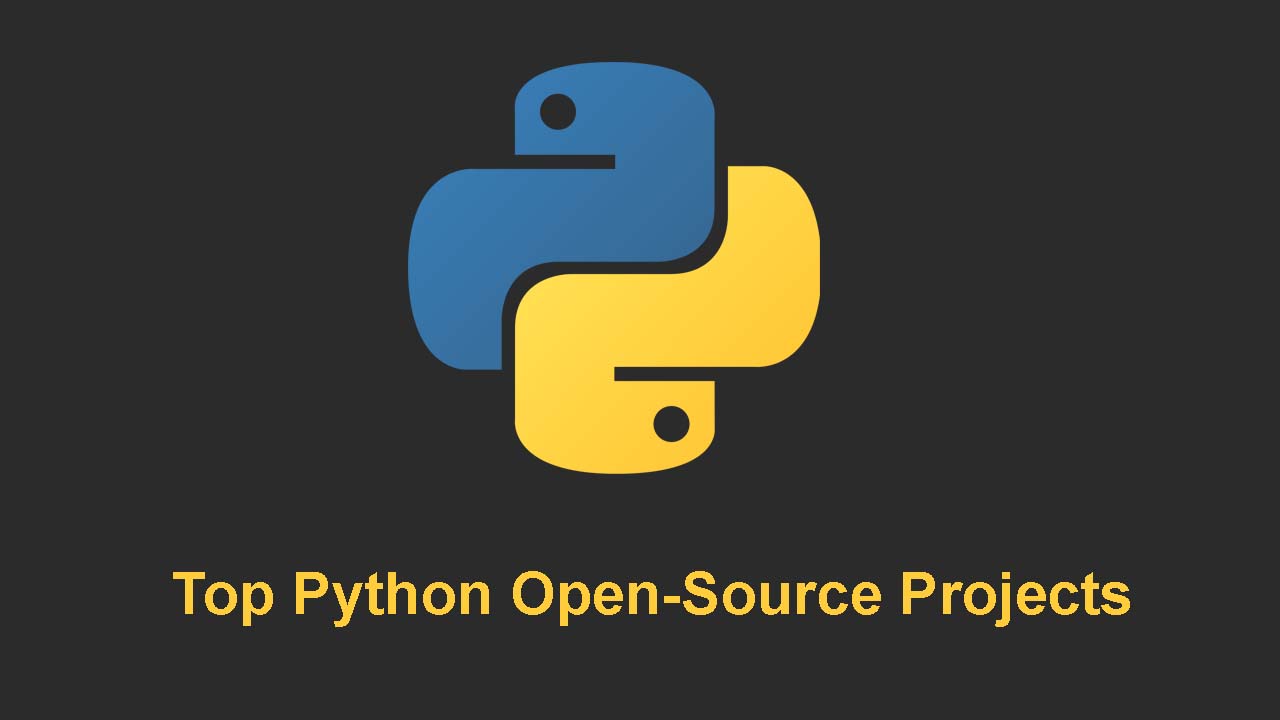 10 Amazing Python Open Source Projects.So much has been done by Python developers around the world, promoting it in the Open Source World .Let’s get down to some worthy Python OpenSource projects that may have slipped your radar.

Tinker and play around with source code, that’s the programmer’s way of life.

So much has been done by Python developers around the world, promoting it in the Open Source World

Let’s get down to some worthy Python OpenSource projects that may have slipped your radar.

This is a rendering library project that was written in python by Rohit Pandey to help solve issues related to dependency and complex APIs.

The open-source Python project that is Python-fire will generate CLIs for you by just simply calling the Fire function on any Python code or program. The whole process is done automatically and there will be no need to either define arguments or define the running of your code through a written main function.

Pipenv is a packaging and environment tool that python programmers use to create virtual environments for projects while also updating package dependencies. Combining Pipfile, virtualenv, and pip, Pipenv gives you an advanced workflow with easy to understand commands.

For those working with microcontrollers or environments that are constrained MicroPython offers a leeway. With its efficiently implemented and lean Python3 programming language you will be able to transfer your code easily between desktop and microcontroller systems.

When the need for translation of python code into Go programs arose, the best solution came in the form of Grumpy. Grumpy is in an experimental stage and its builders aim at it being the drop-in alternative runtime for any of the pure-Python projects out there.

Grumpy is a Python to Go source code transcompiler and runtime

scikit-learn is a Python module for machine learning built on top of SciPy, It features various classification, regression and clustering algorithms including support vector machines, and is designed to interoperate with the Python numerical and scientific libraries NumPy and SciPy.

This machine learning library comes in handy when programming needs such as tensor computation and deep neural networking arise. Pytorch is based on the scientific computing framework and scripting language torch.

Home Assistant is an open-source Python-based platform that enables you to control and track all the devices and gadgets you have at home.

An advanced tool that detects firewalls, Whatwaf will not only help you detect a web application firewall but also find possible bypass options to the specified target.

TensorFlow is an open-source software library for numerical computation using data flow graphs. Nodes in the graph represent mathematical operations, while the graph edges represent the multidimensional data arrays (tensors) that flow between them.

Google built the underlying TensorFlow software with the C++ programming language. But in developing applications for this AI engine, coders can use either C++ or Python, the most popular language among deep learning researchers.

An Open Source Machine Learning Framework for Everyone

Open source projects will continue to be important and ever useful to programmers. One of them could even spark your creative programming juices.

moreover, if you ever work on one, please share it with us on the comment section, we would love to know about it and I am sure other Python developers would like to contribute when they see it.

Open Source is amazing, Create open-source projects, contribute to others, and join communities around Python and open-source. It would definitely help grow your portfolio.

Do well to leave a comment about this article.