VS Code April Update is Out w/ Faster Syntax Highlighting

It’s incredible what VS Code is able to do from month to month. The dev team has consistently put out features and updates every month. We’ve got 1.45 out this month with some nice additions. Add this update to the announcement of GitHub Codespaces and it’s already a great month.

VS Code April Update is Out w/ Faster Syntax Highlighting

It’s incredible what VS Code is able to do from month to month. The dev team has consistently put out features and updates every month. We’ve got 1.45 out this month with some nice additions. Add this update to the announcement of GitHub Codespaces and it’s already a great month. 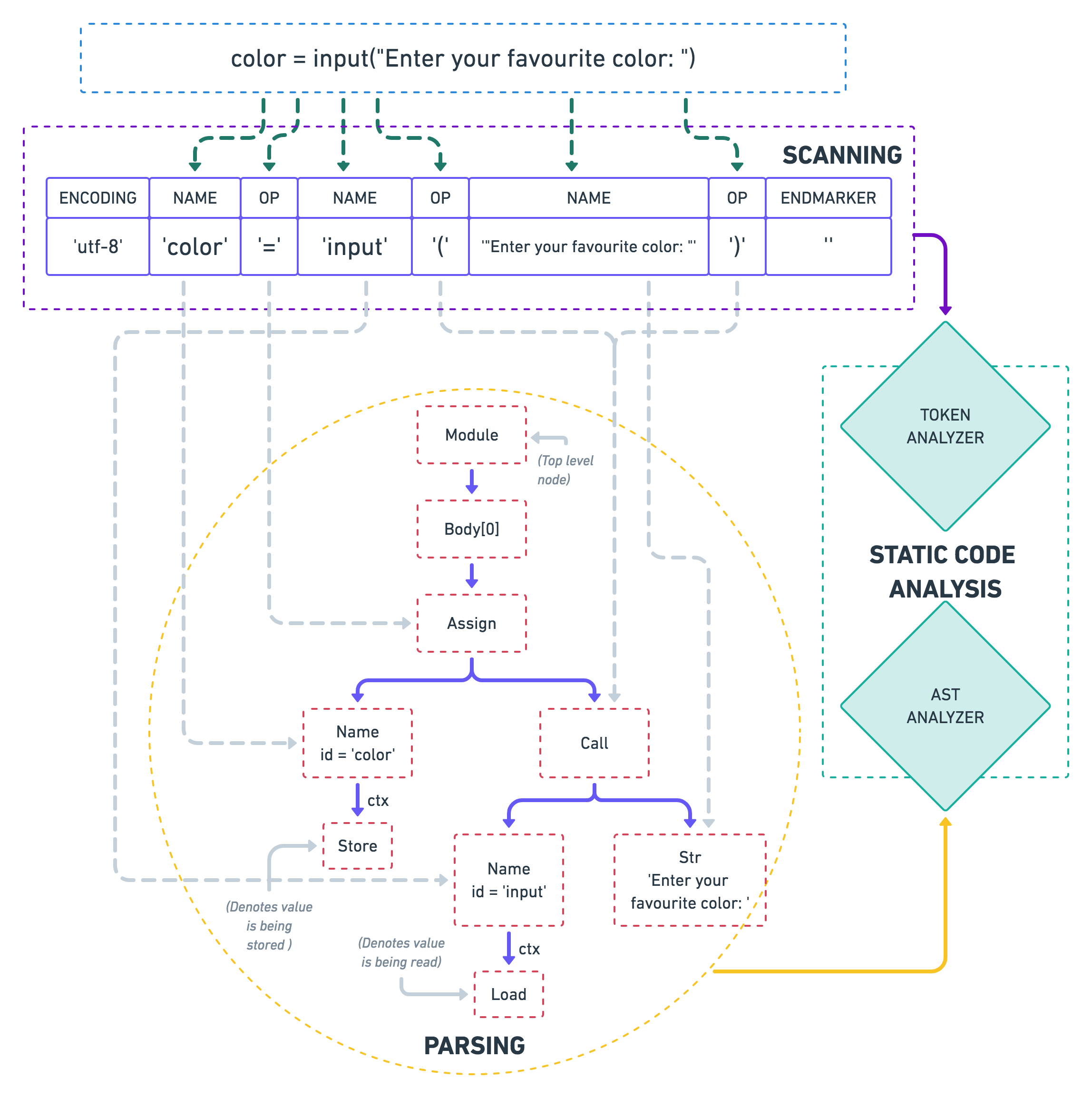 How to Find the Stinky Parts of Your Code (Part II)

There are more code smells. Let’s keep changing the aromas. We see several symptoms and situations that make us doubt the quality of our development. Let’s look at some possible solutions.

Most of these smells are just hints of something that might be wrong. They are not rigid rules.

This is part II. Part I can be found here.

The code is difficult to read, there are tricky with names without semantics. Sometimes using language’s accidental complexity. 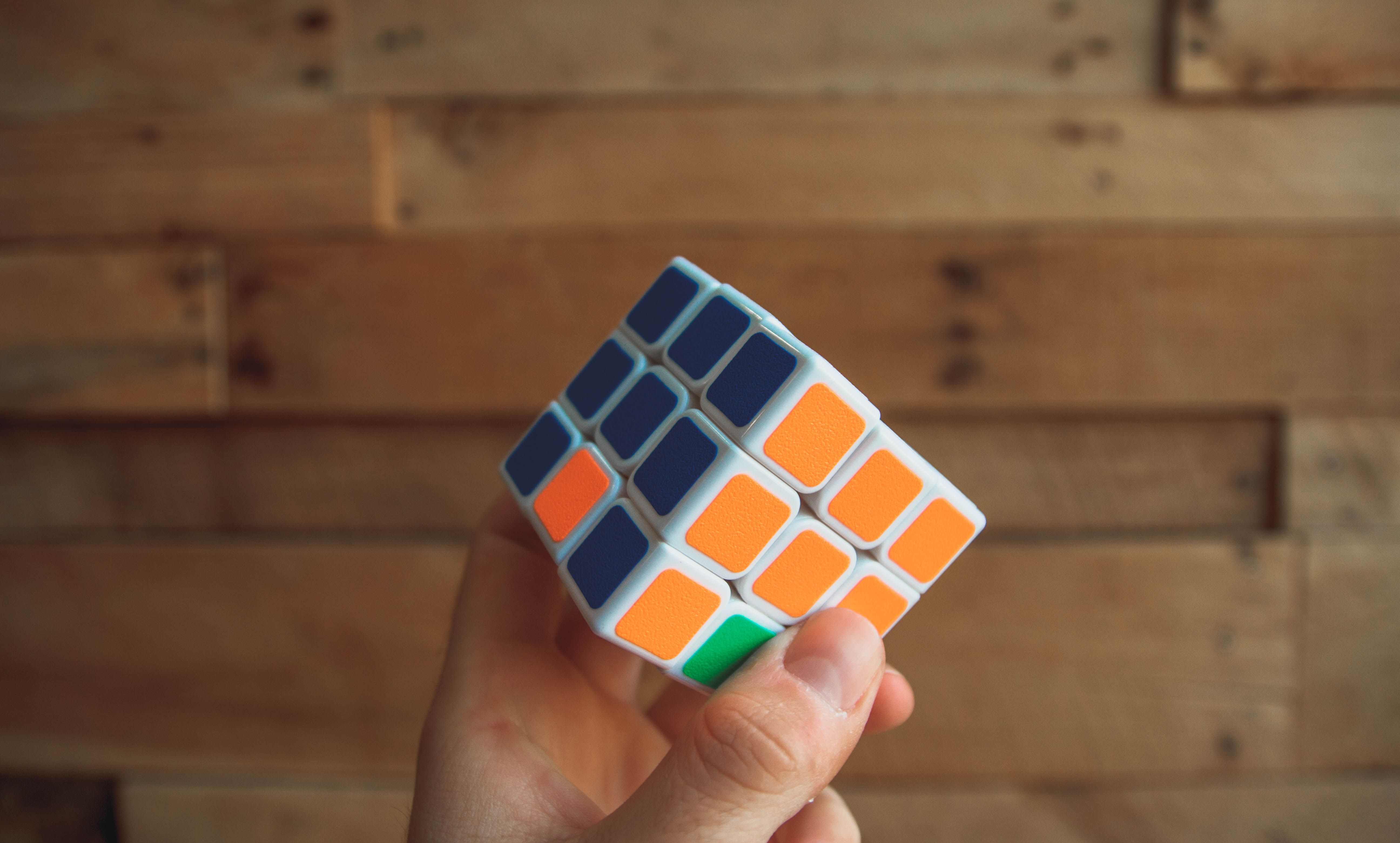 Why VS Code is so popular?

If you’re reading this post, I bet you know or maybe even use VS Code. This fact alone tells us a lot about the VS Code’s popularity. Millions of developers around the world from many different fields of software use this editor for their daily work. But why’s that?

In this article, I’d like to go over some of the most important reasons behind the VS Code’s popularity. We all know that the general answer is “because it’s good”, but I’d like to go deeper than that. To explore what makes a really good code editor and how it’s done!

For those of you wanting no fluff, here are all the reasons why I think the VS Code is so popular (in no particular order):

The fact that the VS Code is (mostly) open-source is an unprecedented advantage. Not only does it mean that the software is free to use, but also that you can help to improve it.

Another less obvious advantage of going open-source is increased community engagement. While not all VS Code users contribute to its codebase, they get a certain feeling of unity - bondage that - at least in this field - only open-source can provide.

But being open-source is an advantage far from exclusive to VS Code. Other code editors such as Atom and even whole IDEs like Eclipse or NetBeans are also open-source. So, what’s more behind VS Code’s success?

Now, this might be a little convoluted but bear with me.

I think it’s safe to say that VS Code is most popular among web developers. And it’s not without a reason. The language that most web developers are accustomed to is - of course - JavaScript. And what’s powering VS Code and with what does it integrate best? You guessed it, JavaScript!

On the inside, the VS Code is built using Electron - a framework for creating desktop apps with JavaScript with the help of Chromium and Node.js. Many web developers using VS Code are aware of and appreciate this fact. Not all do, mainly because of Electron apps notorious high memory usage and low performance, but there are still people who appreciate how meta this is - you write JavaScript in a JavaScript app!

On the other hand, VS Code utilizes its impressive TypeScript integration to power autocompletion and other useful editing features for both JS and TS. If you’re using TypeScript, it could be said that VS Code is your best bet.

So, the fact that VS Code is built on top of web technologies and also provides great support for them, makes it feel familiar and pretty much the default choice for a large portion of its growing user-base - web developers.

Without a doubt, one of the biggest advantages of the VS Code is its simplicity. From the first steps to the UI to discovering new functionalities, everything in VS Code feels simple.

With that said, I don’t imply that the VS Code is lacking in any way in terms of features - not at all. Thanks to its extendable architecture (which we’ll talk about in a moment), VS Code - even when being just a code editor - can rival the feature-set of full-blown IDEs! But, unlike those IDEs, it still manages to do it in a compact, user-friendly way.

This simplicity also shows through the VS Code performance, which is surprisingly good - especially for an Electron app. Unless you through multiple extensions at it, VS Code will feel lightweight and snappy - as all things should be.

Now, the design is usually a very subjective thing, but not so much with the VS Code. With minimalistic UI and customizable themes, everyone can find something for themselves.

I consider the UI of the VS Code clean and well-designed, without any clutter whatsoever. The only rival to VS Code in this regard is probably Atom - although it falls short in a few other areas.

As for the customizability, nearly all VS Code users have some kind of their most favorite theme. Even more than that, they can make such a theme themselves, as nearly all UI elements are customizable, and the whole process is as easy as setting values in a JSON file can possibly be.

Lastly, the advantage that many VS Code users would consider the most important - extendability. There are literally thousands of extensions in the VS Code marketplace with new ones coming seemingly every single day!

Extensions can serve many different purposes. From extension-like UI themes to programming language support, debugging, Git integration, and even Spotify players! I won’t say that there’s everything, but there’s certainly more than enough. And even if there isn’t, then you can easily make your own with the help of some JavaScript/TypeScript and detailed docs.

But why extensions are so important? It’s because they make the VS Code what it currently is - a very capable piece of software. Without them, VS Code would be not much beyond glorified text editor with good design and basic autocompletion here and there. Extensions are really important to customizing your software to suit your personal needs. It’s you who pick what features you need and when do you need them.