In my previous post, we explored how easy it is to troubleshoot and fix React bugs fast using React JS, Cypress.io, and Applitools. In this article, I’ll walk you through a complete, step-by-step guide of how to visually test a Vue JS app with Cypress.io and Applitools.

If you’re not already familiar, Applitools is an automated visual regression testing framework. It focuses on the visual aspects of your app — as opposed to functional testing — and plays a major role in exposing the visual differences between baseline snapshots and both current and future snapshots.

You may also like: Sharing data between components using event bus in Vue.js

So, let’s get going. First, make sure you’re familiar with these and have them installed on your machine:

Before we delve into writing code, let’s look at how Applitools and Cypress.io work together.

How Applitools Works With Cypress.io

Cypress.io offers extension points called plugins. Within a plugin, you can hook into and extend Cypress behavior. To read more on developing and building new Cypress plugins, check out this plugin documentation.

Applitools grabs this extension flexibility and builds the Applitools Eyes Cypress SDK as a Cypress.io plugin. Once installed, it adds a few commands to the main cy object. Specifically, it adds three main methods: cy.eyesOpen to start the test, cy.eyesCheckWindow to take screenshots (for each test step), and cy.eyesClose to close the test.

Nothing changes the way you write your tests with Cypress.io. You will have a few additional custom commands at your disposal to use with Applitools.

For this demo, I’ve chosen to demonstrate the TodoMVC example, published as part of the examples projects on the Vue JS website.

Let’s follow the steps to run the TodoMVC app and add a few Cypress test cases.

Step 1: Install the Vue CLI 3 on your machine by issuing this command:

Once the Vue CLI is installed, you can start creating the Vue JS app.

Step 2: Create a VueJS app TodoApp by issuing this command:

The CLI asks a few questions to help you customize your app according to your requirements. For the scenario at hand, I will be selecting the following options:

First, select the manual option to allow you to customize the features of this app.

By selecting the E2E Testing option now, the Vue CLI will prepare the groundwork for you to write such tests.

The second to last step allows you to select between two different E2E testing frameworks. For our example, select the Cypress (Chrome only) option. The CLI installs and configures the Cypress environment on your behalf.

The CLI successfully generates the app, and you can run it by issuing this command:

Step 3: Open the app in your favorite editor. (I personally use Visual Studio Code.) Locate the App.vue file and replace its content with the following:

Step 4: Locate the main.js file and replace its content with the following:

Nothing fancy here. I copied the code from the TodoMVC example and refactored it to fit into a Vue CLI app.

Now, let’s run the app to make sure everything is working. You should be able to see something like this: Step 5: The Vue CLI places the Cypress.io related folders and files under the tests folder. The structure used is the one recommended by Cypress with the minor change of renaming integration folder to specs. Run the Cypress tests by issuing the following command: The Vue app and Cypress are both up and running. You may safely delete the specs/test.js file.

Step 6: Add a new specs/app_spec.js file with the following content:

The single E2E test focuses on testing the functionality of adding a new Todo item. There are many tests that can be written, but for our sake, we will play around with a single E2E test to demonstrate the integration of Applitools with Cypress.io.

The spec file is self-explanatory. There’s just one thing to note here in relation to the selectors used inside cy.get() methods. The best practice is to avoid using IDs and CSS classes to select elements from the DOM. They will make your tests brittle because they’re subject to change. A better approach is to use data-* attributes or actual component names.

Now, switch back to the App.vue file, and go through all the data-* attributes I’ve added to facilitate writing this E2E test.

Great! Our E2E test successfully passes and verifies that the app functions well and can add multiple Todo items without any issues.

E2E tests are sufficient in testing the overall Web app. However, wouldn’t it be beneficial and more effective to complement the E2E tests with visual ones? This adds the value of detecting any visual change or difference upon running E2E regression testing.

Let’s add the Applitools Cypress NPM package to the project.

Step 9: Locate the cypress.json file located at the root of the project folder.

Replace the content of the cypress.json file with the following:

Now that Applitools Eyes Cypress SDK is well configured, we can start using it in our tests.

Step 11: Revisit the specs/app_spec.ts file and replace its content with the following:

To integrate Applitools Eyes Cypress SDK into a spec file, you follow the Workflow below:

Step 12: Run the spec file by issuing the following command: Notice the Applitools assertions at lines 1, 9, 17, 27, and 28. This type of logging is there to inform you about the steps Applitools is taking while Cypress runs your tests.

Clicking on the test name (in this case Add todo items) yields the three snapshots that the Eyes SDK has taken during the running of the test.

Since this is the first run of the test, Applitools will save these as the baseline.

We will simulate a visual difference by changing a CSS selector and let Applitools detect this. Now run the test again and see the results.

Step 14: Let’s assume that the CSS selectors were changed and caused a change in the font-weight of the text inside HTML labels. Add the following CSS selector to App.vue file as follows:

Step 15: Issue the command to run the E2E tests again. The test case fails, and Applitools detects a font-weight change for the labels used to display the todo item text.

Notice how the Applitools Test Manager recorded the second run of the test case and highlighted the visual difference in the three snapshots.

Step 16: Click on the first snapshot and compare to the baseline. In case you can’t see both snapshots side by side, locate the View menu and select Show both. In addition to the capacity to visually test your Vue JS apps, Applitools offers more functions and features to give you the upper hand in testing your web apps fast and locate the visual differences easily.

To play around with the source code of this article, feel free to grab a copy of the repo here: todomvc-vue.

You now have some insight on how Applitools speeds up your visual testing experience when you’re developing apps with Vue JS. 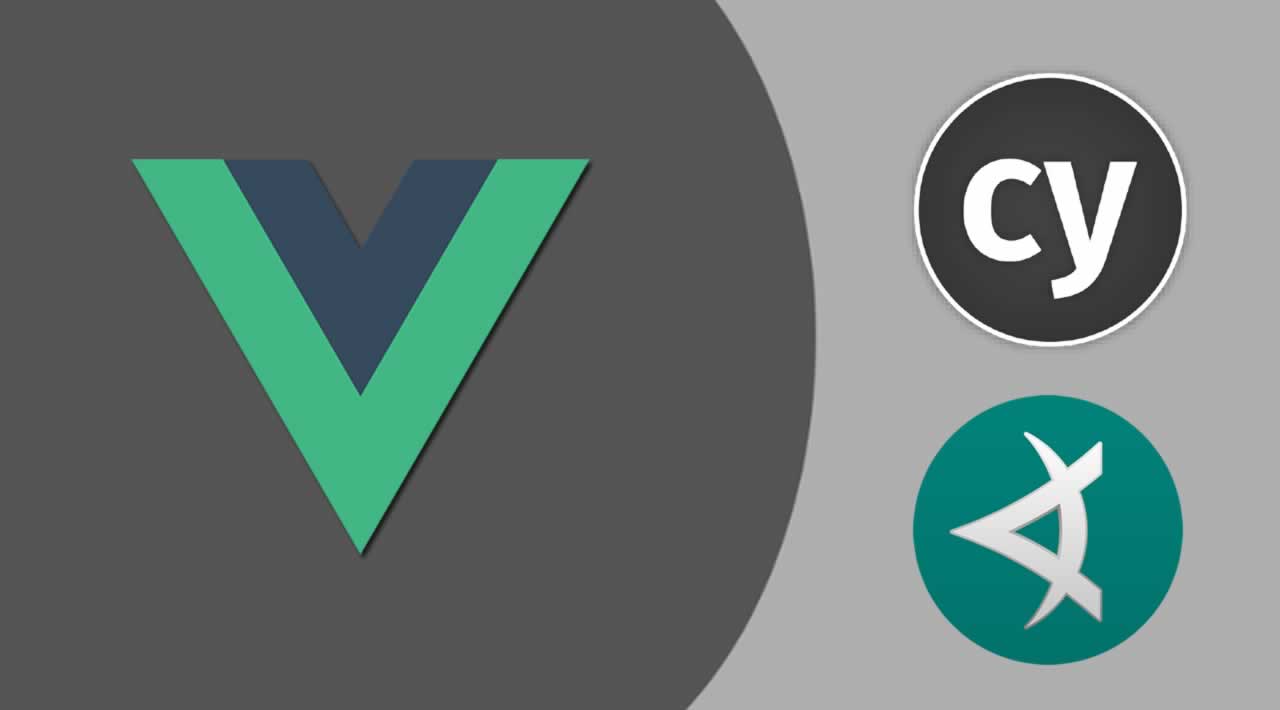 Pdf2Gerb generates Gerber 274X photoplotting and Excellon drill files from PDFs of a PCB. Up to three PDFs are used: the top copper layer, the bottom copper layer (for 2-sided PCBs), and an optional silk screen layer. The PDFs can be created directly from any PDF drawing software, or a PDF print driver can be used to capture the Print output if the drawing software does not directly support output to PDF.

The general workflow is as follows:

Please note that Pdf2Gerb does NOT perform DRC (Design Rule Checks), as these will vary according to individual PCB manufacturer conventions and capabilities. Also note that Pdf2Gerb is not perfect, so the output files must always be checked before submitting them. As of version 1.6, Pdf2Gerb supports most PCB elements, such as round and square pads, round holes, traces, SMD pads, ground planes, no-fill areas, and panelization. However, because it interprets the graphical output of a Print function, there are limitations in what it can recognize (or there may be bugs).

Are you looking to transform your idea into an iPhone application?

Hire iPhone programmer team from HourlyDeveloper.io to ensure the best results, utilizing all the latest trends in iOS app development, contributing to the overall success of your business. Hire iOS App Developer to feel that what the new technique of our iPhone Application developers can do for your successful business.