Apache Kafka is an open-source, publish/subscribe (pub/sub) messaging system, also very often described as a distributed event log where all the new records are immutable and appended to the end of the log.

Kafka aims to provide a reliable and high-throughput platform for handling real-time data streams and building data pipelines. It also provides a single place for storing and distributing events that can be fed into multiple downstream systems which helps to fight the ever-growing problem of integration complexity. Besides all of that Kafka can also be easily used to build a modern and scalable ETL, CDC or big data ingest systems.

Kafka is used across multiple industries, from companies like Twitter and Netflix to Goldman Sachs and Paypal. It was originally developed by Linkedin and open sourced in 2011. 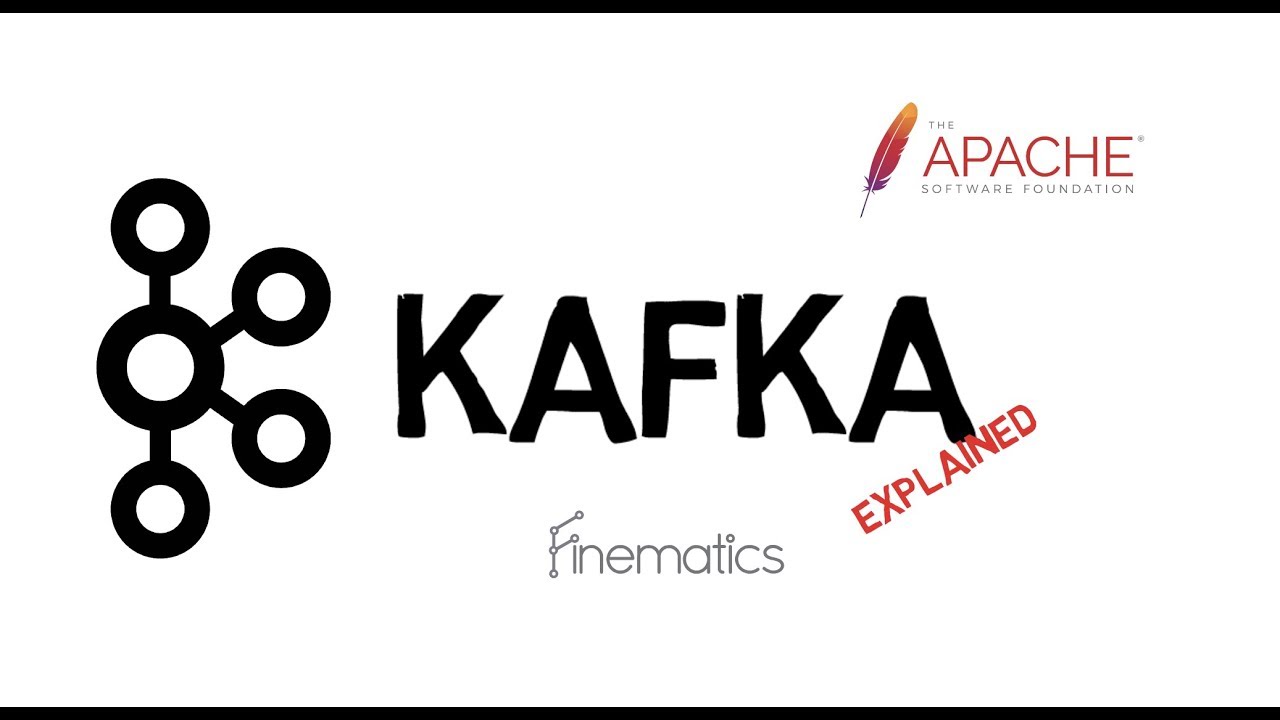 https://cnfl.io/apache-kafka-2-7 | Apache Kafka 2.7 is here and with it comes a new batch of Kafka Core, Kafka Connect, and Kafka Streams updates. In this video, Tim Berglund breaks down the seven Kafka Improvement Proposals (KIPs) that will add substantial updates to Apache Kafka®, including adding a new inter-broker API in relation to ZooKeeper removal, throttle create topics, support for PEM format, sliding windows, and end-to-end latency metrics. Make sure to check out the release notes and blog post for more information, and let’s get to building.

What is Apache Kafka? 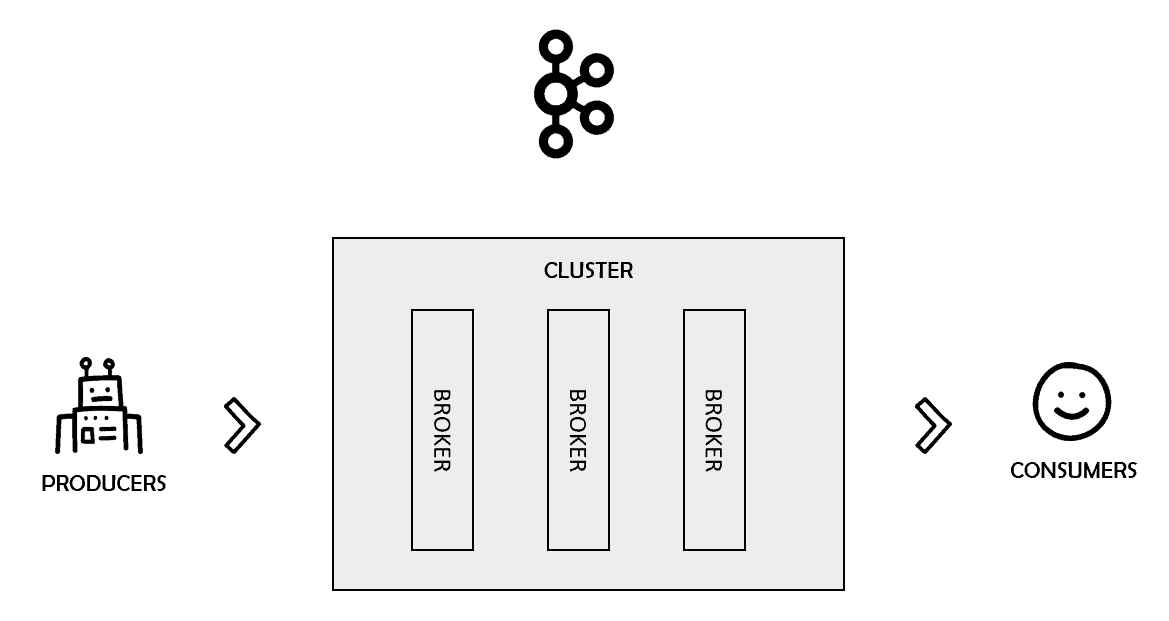 https://cnfl.io/podcast-episode-164 | The most secure clusters aren’t built on the hopes that they’ll never break. They are the clusters that are broken on purpose and with a specific goal. When organizations want to avoid systematic weaknesses, chaos engineering with Apache Kafka® is the route to go.

Your system is only as reliable as its highest point of vulnerability. Patrick Brennan (Principal Architect) and Tammy Butow (Principal SRE) from Gremlin discuss how they do their own chaos engineering to manage and resolve high-severity incidents across the company. But why would an engineer break things when they would have to fix them? Brennan explains that finding weaknesses in the cloud environment helps Gremlin to:
► Avoid lengthy downtime when there is an issue (not if, but when)
► Halt lost revenue that results from service interruptions
► Maintain customer satisfaction with their stream processing services
► Steer clear of burnout for the SRE team

Chaos engineering is all about experimenting with injecting failure directly into the clusters on the cloud. The key is to start with a small blast radius and then scale as needed. It is critical that SREs have a plan for failure and then practice an intense communication methodology with the development team. This plan has to be detailed and includes precise diagramming so that nothing in the chaos engineering process is an anomaly. Once the process is confirmed, SREs can automate it, and nothing about it is random.

When something breaks or you find a vulnerability, it only helps the overall network become stronger. This becomes a way to problem-solve across engineering teams collaboratively. Chaos engineering makes it easier for SRE and development teams to do their job, and it helps the organization promote security and reliability to their customers. With Kafka, companies don’t have to wait for an issue to happen. They can make their disorder within microservices on the cloud and fix vulnerabilities before anything catastrophic happens.