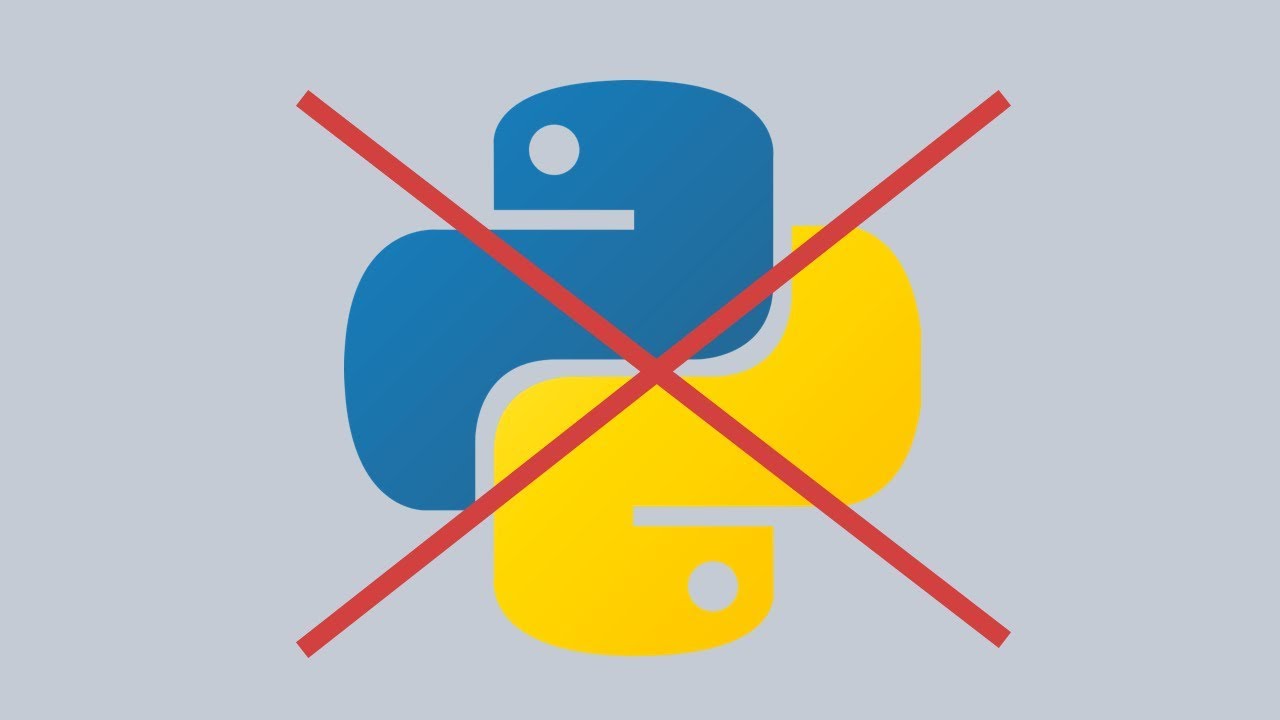 Python is not the only “fish in the sea” - there are several good languages and frameworks out there that are awesome in their own right. And as software people, whether we are web developers, data scientists, or some other role, we probably won’t spend 100% of our work using Python. It’s inevitable. Web dev relies on JavaScript. Data scientists often use R and Scala. Backends frequently use C# and Java. Success as a modern software engineer requires inter-domain proficiency.

Personally, even though I love Python, I don’t use it daily at my full time job. Nevertheless, Pythonic thinking guides my whole approach to software. I will talk about how the things that make Python great can be applied to non-Python places in three primary ways:

Python is such a popular language for good reason: Its principles are strong. However, if Python is “the second-best language for everything”… that means the first-best is often chosen instead. Oh no! How can Pythonistas survive a project or workplace without our favorite language? Take a deep breath, because I’ll show you how to apply things that make Python great to other software spaces.

In this article I will show you how you can create your own dataset by Web Scraping using Python. Web Scraping means to extract a set of data from web