WHAT IS NOSQL DATABASE?

It is an open source NoSQL database which is document-oriented. MongoDB uses JSON like documents to store any data. It is written in C++.

It was developed at Facebook for inbox search. Cassandra is a distributed data storage system for handling very large amounts of structured data.

Redis is the most famous key-value store. Redis is composed in C language. It is authorized under BSD.

It is a distributed and non-relational database which is designed for the BigTable database by Google.

Neo4j is referred to as a native graph database because it effectively implements the property graph model down to the storage level.

DynamoDB uses a NoSQL database model, which is nonrelational, allowing documents, graphs and columnar among its data models.

It is an open source, high-performance, distributed memory caching system intended to speed up dynamic web applications by reducing the database load.

It is an Open Source NoSQL Database which utilizes JSON to store information and JavaScript as its query language.

MongoDB is the most well known among NoSQL Databases. It is an Open-Sourcedatabase which is Document-oriented. MongoDB is a scalable and accessible database. It is in C++. MongoDB can likewise be utilized as the file system. In MongoDB, JavaScript can be utilized as the query language. By utilizing sharding MongoDB scales horizontally. It is very useful in Popular JavaScript Frameworks. People really enjoying sharding, advanced text searching, gridFS, map-reduce features for the 2019 year. Amazing performance and new features promoted this NoSQL database to 1st place in our list.

Cassandra was developed at Facebook for inbox search. Cassandra is a distributed data storage system for handling very large amounts of structured data. Generally, these data are spread out across many commodity servers. You can also add storage capacity of your data keeping your service online and you can do this task easily. As all the nodes in a cluster are same, there is no complex configuration to deal with. Cassandra is written in Java. Cassandra Query Language (CQL) is a SQL-like language for querying Cassandra Database. As a result, Cassandra stands 2nd in best open source databases. Cassandra is being used by some of the biggest companies such as Facebook, Twitter, Cisco, Rackspace, eBay, Twitter, Netflix, and more.

HBase is a distributed and non-relational database which is designed for the BigTable database by Google. One of the main goals of HBase is to host Billions of rows Xmillions of columns. You can add servers anytime to increase capacity. And multiple master nodes will ensure high availability of your data. HBase is composed in Java 8. It’s authorized under Apache. Hbase accompanies simple to utilize Java API for customer access also.

Neo4j is referred to as a native graph database because it effectively implements the property graph model down to the storage level. This means that the data is stored exactly as you whiteboard it, and the database uses pointers to navigate and traverse the graph. Neo4j has both a Community Edition and Enterprise Edition of the database. The Enterprise Edition includes all that Community Edition has to offer, plus extra enterprise requirements such as backups, clustering, and failover abilities.

Oracle just started NoSQL database with Oracle NoSQL. It’s becoming popular in the year 2018. It less popular compare to MongoDB and Casandra databases. Oracle NoSQL Database implements a map from user-defined keys to opaque data items. Although it records internal version numbers for key/value pairs, it only maintains the single latest version in the store. The version of Oracle, 12c, is designed for the cloud and can be hosted on a single server or multiple servers, and it enables the management of databases holding billions of records. Some of the features of the latest version of Oracle include a grid framework and the use of both physical and logical structures. Oracle Database 18c now provides customers with a high-performance, reliable and secure platform to easily and cost-effectively modernize their transactional and analytical workloads either in the Cloud, or on-premises or in a Hybrid Cloud configuration.

DynamoDB uses a NoSQL database model, which is nonrelational, allowing documents, graphs and columnar among its data models. Each DynamoDB query is executed by a primary key identified by the user, which uniquely identifies each item. It also relieves the customers from the burden of operating and scaling a distributed database. Hence, hardware provisioning, setup, configuration, replication, software patching, cluster scaling, etc. is managed by Amazon.

The focus is on the ease of use, embracing the web. It is a NoSQL document store database. Couchbase Server is a NoSQL document database for interactive web applications. It has a flexible data model, is easily scalable, provides consistent high performance. Couchbase Server, JSON documents are used to represent application objects and the relationships between objects.

Memcached is an open source, high-performance, distributed memory caching system intended to speed up dynamic web applications by reducing the database load. It is a key-value dictionary of strings, objects, etc., stored in the memory, resulting from database calls, API calls, or page rendering. It is now being used by Netlog, Facebook, Flickr, Wikipedia, Twitter, and YouTube among others.

CouchDB is an Open Source NoSQL Database which utilizes JSON to store information and JavaScript as its query language. CouchDB applies a type of Multi-Version Controlling system for avoiding the blockage of the DB file during writing. It is Erlang. It’s authorized under Apache. It is ranked 1st for Best NoSQL Database 2016 list for popularity.

Before ending list for NoSQL database. I must recommend preparing for Database interview -> Most popular quires for databases. We have recently been taking a survey from different programmers who are available on google plus social media for all SQL and NoSQL databases. Here we have seen the most popular database with its features, pros, and cons. Now you can decide which one is best for your project. 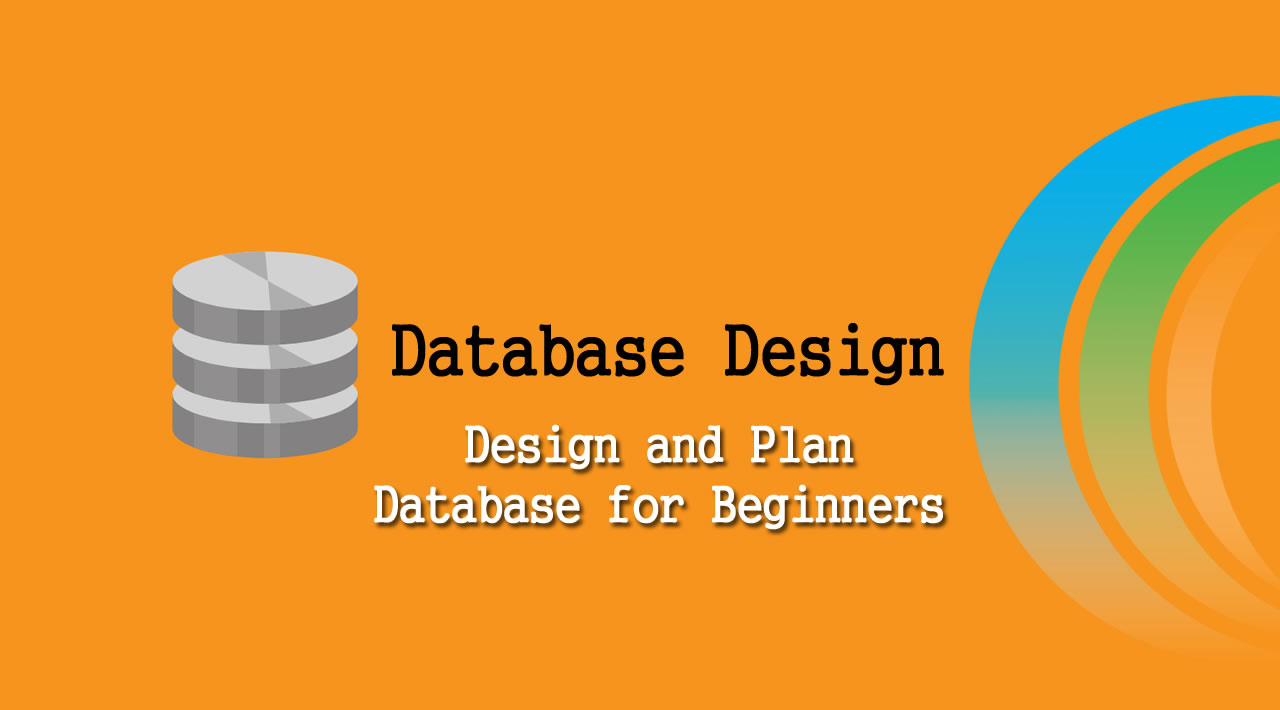 Database design is the organisation of data according to a database model. The designer determines what data must be stored and how the data elements interrelate. With this information, they can begin to fit the data to the database model. 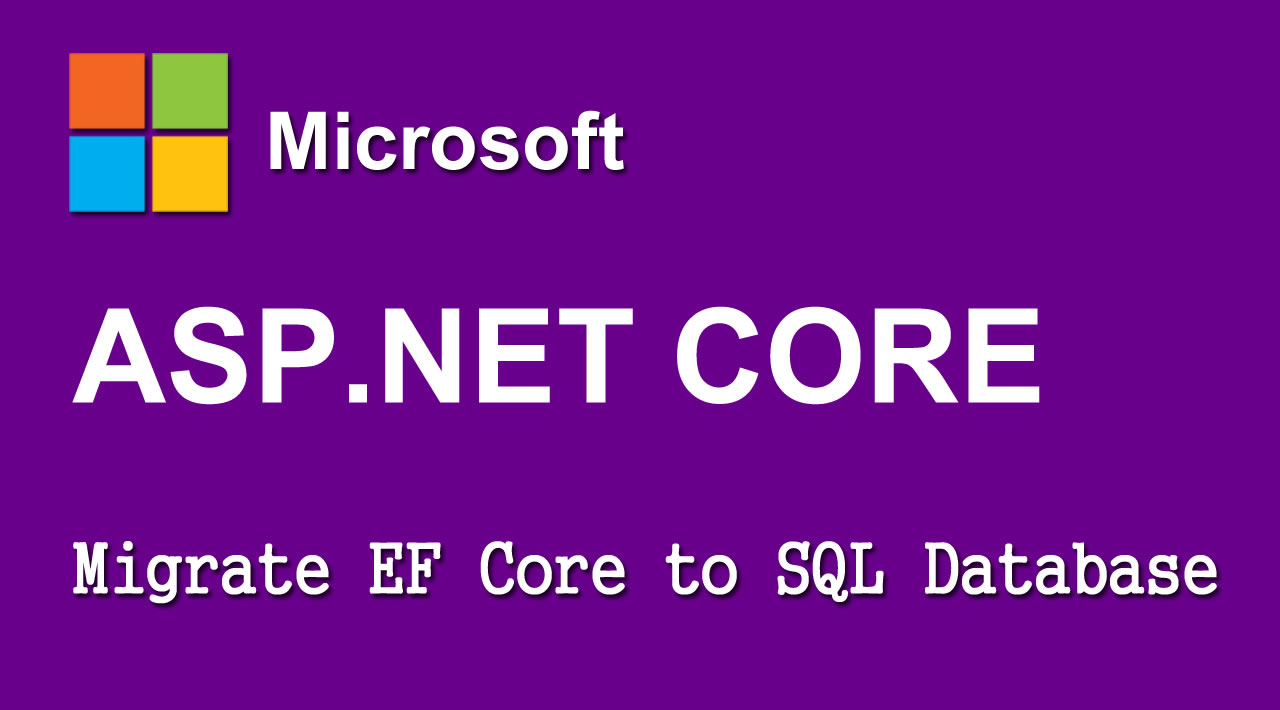 This is a super quick example of how to automatically migrate database changes from code in ASP.NET Core using Entity Framework Core from the Startup.cs file.

The Entity Framework Core DB Context is registered as a service with the ASP.NET Core Dependency Injection (DI) system from the ConfigureServices() method of the Startup.cs file.

An instance of the EF Core DB Context service is injected as a parameter into the Configure() method of the Startup.cs file, the DB Context instance is then used to apply any pending migrations to the database by calling the Database.Migrate() method.

While updating the tutorial from an EF Core InMemory database to SQLite I ran into some difficulties trying to automatically run database migrations from the Startup.cs. At first I was following a tutorial on the MS Docs website that called services.BuildServiceProvider().GetService<MyDatabaseContext>().Database.Migrate(); from within the ConfigureServices() method, but this resulted in the following warning in the console when I ran the application: 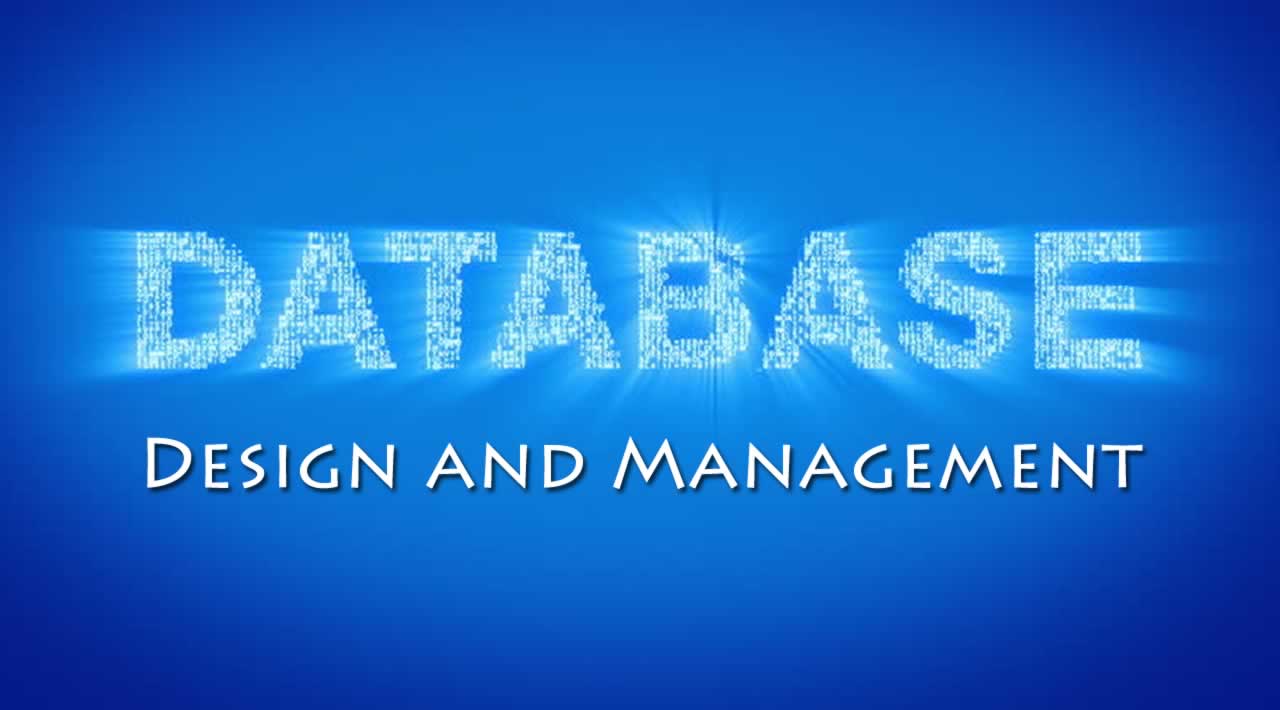 Learn how to design and manage database with ERD, database generation and reversal with Visual Paradigm.

Learn how to design and manage database with ERD, database generation and reversal with Visual Paradigm.

Database Design and Management is tailor-made for software development teams who need to develop application or software system that require data persistence. All lectures come with clear voice-over as well as demonstrations to walk you through different tools step by step. We are sure you can master database design and management skills with ease and learn most key features in Visual Paradigm after attending the lectures.

The lectures cover a wide range of contents. Firstly, you will start by an introduction of database design, with description of ERD, entity and column. After gaining a better knowledge about ERD, you can then jump to keys, relationships, database view, triggers and stored procedures. This course also covers database management skills like the generation of database from ERD, database patching and reverse engineering of ERD. Developers may want to study the lecture about ORM for system development with database. Last but not least, the training introduces some best practices in database design and management, as well as the usage of data specification.

Once you have completed this online training, you will know how to design database productively and effectively.