A game engine is a software framework used in the development of video games.

Best keyboards for programming in 2021

Some links may be affiliate links. This means if you click on the link and purchase an item we may receive commission at no extra cost to you.

As developers we don’t need many tools to work, many would say that we just need a laptop or computer, and even though that’s true, there’s a difference between having the minimum required to work to have the tools that you need to work comfortably, productive and healthy.

Today we are going to discuss keyboards that you would love as a developer. The list I present is in no particular order, and I’m giving you my personal opinion on the keyboards and some facts.

What’s the best keyboard? The one that works best for you!

With that said, let’s jump right into the list. The core of this game was build with javascript. Lets re do some javascript

This is so simple.
Lets do it guys 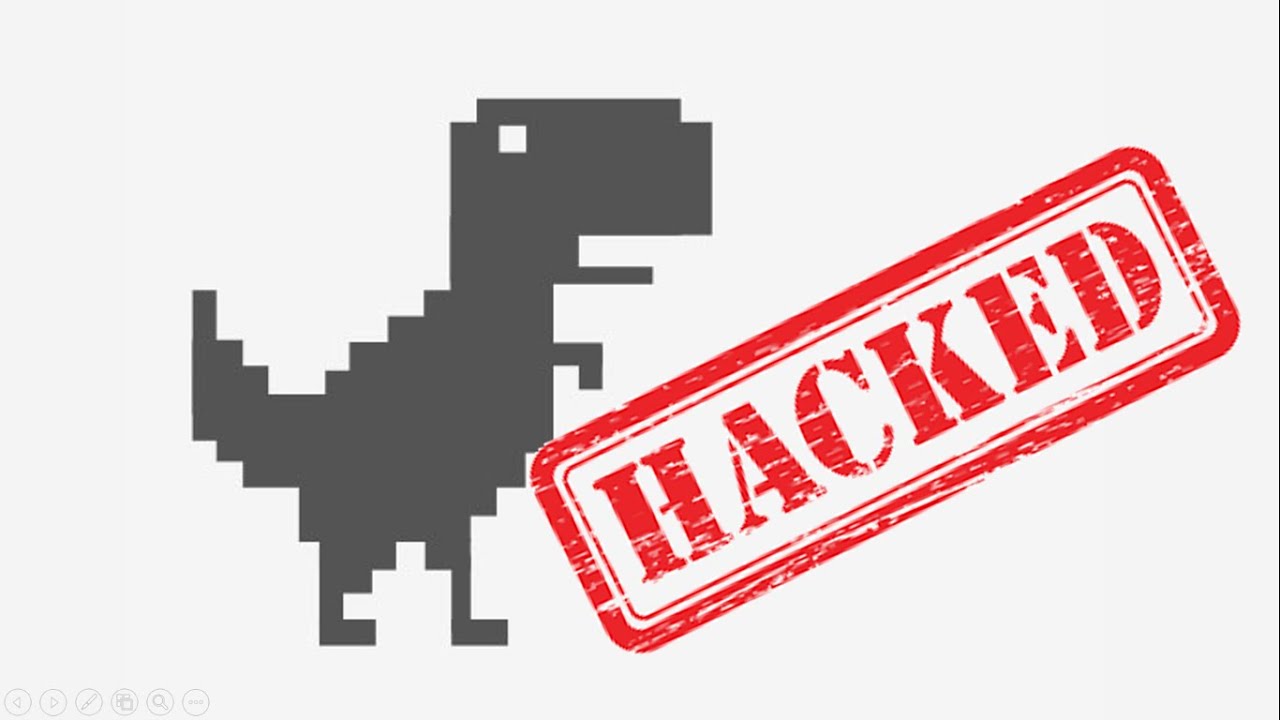 Do games like Pokemon Go or Zelda fascinate you? Do you want to build trending games? Do you want to have a full-fledged career in game development?
But worried about programming skills?
Well, now Anyone can create trending games - regardless of prior coding knowledge!
Yes, this Game Development Program will teach you everything required for creating games step-by-step. It will build your programming skills, give you an in-depth idea of gaming tools & technologies, & assist you in building clones of all the trending games. Check the campaign and do support it. Logic Behind No-Internet Game Hacked …!
Its Just for fun 🤣 🤣

Logic Behind No-Internet Game Hacked …!
Its Just for fun 🤣 🤣 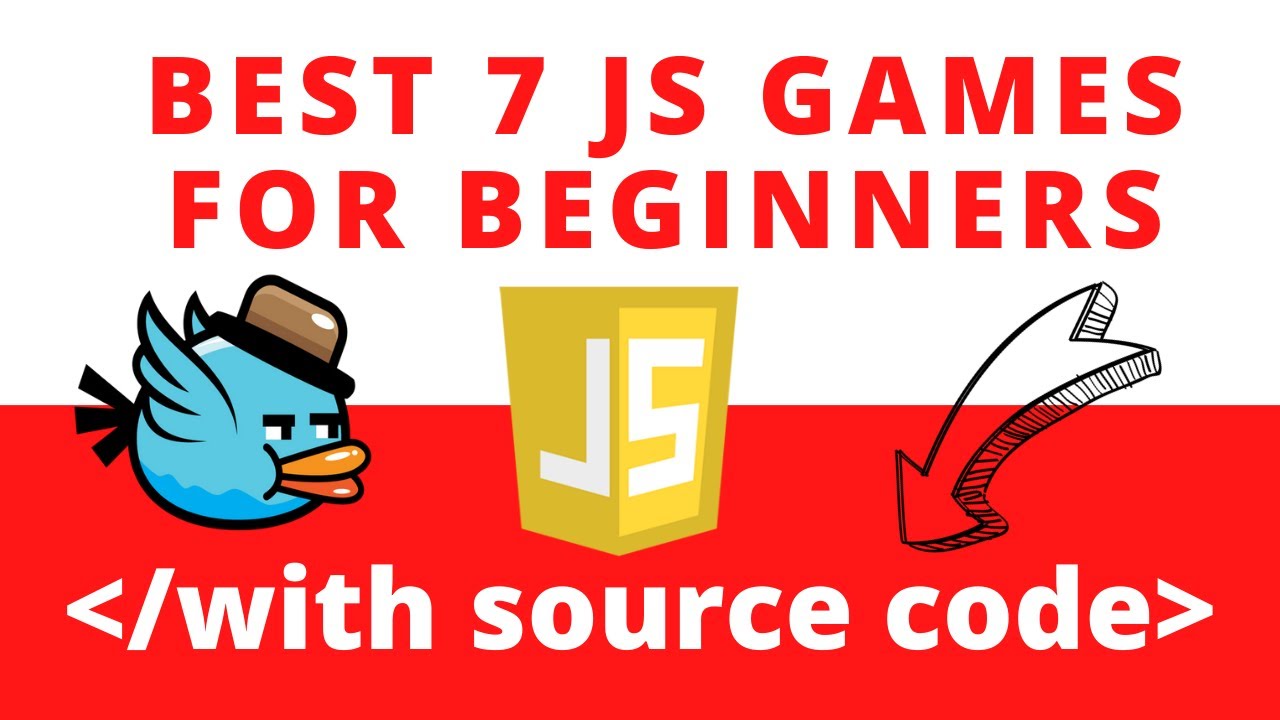 As a game enthusiast and a beginner programmer, I always wonder what it would be like to develop a game?

What really grabs my attention is, how the game is developed and what role a software engineer plays in the process?

In the early 1970s to mid-1980s, when video games were becoming popular, a programmer was responsible for both programming and design of the game. That was because early computers were limited and having a graphic designer was not necessary. Later when computers became more powerful, game development was expanded to more specific areas, and developers were able to add more depth into a game.

In general there are three main stages into game development, and programming still has its own place at the very core of this process. Here I emphasize more on areas where software engineers and developers are playing an important role.

Like any other production, game development also begins with pre-production. The development team decides what the game is about, who is the audience, how long will it take, what resources and staff are required and what is the estimated budget?

Pre-production usually takes up to %20 of the total production time. During that time a small team of programmers work on the main concept, while producer and concept artist work on the business and design aspects of the project.

Next stage is production. This is where programmers (aka game developers) play an important role. The basic idea is that programmers develop games by turning designed concepts into code and create a fully playable game. Game developers are generally software engineers with a strong programming and computer science background. They are responsible for different aspects of the production such as;

As you might notice, the very first responsibility of developers is to build a game engine. Despite, there are many game engines available out there, what really distinguishes between games is their custom designed engines. Unreal Engine, Unity, GameMaker, Godot, **AppGameKit **are some of the most common game engines.

Unreal Engine and Quixel: pushing the boundaries of 3D

In this webinar, Teddy Bergsman and Galen Davis demonstrate how Quixel Megascans, Bridge, and Mixer 2020—along with the power of Unreal Engine—are pushing the boundaries of what’s now possible with 3D. 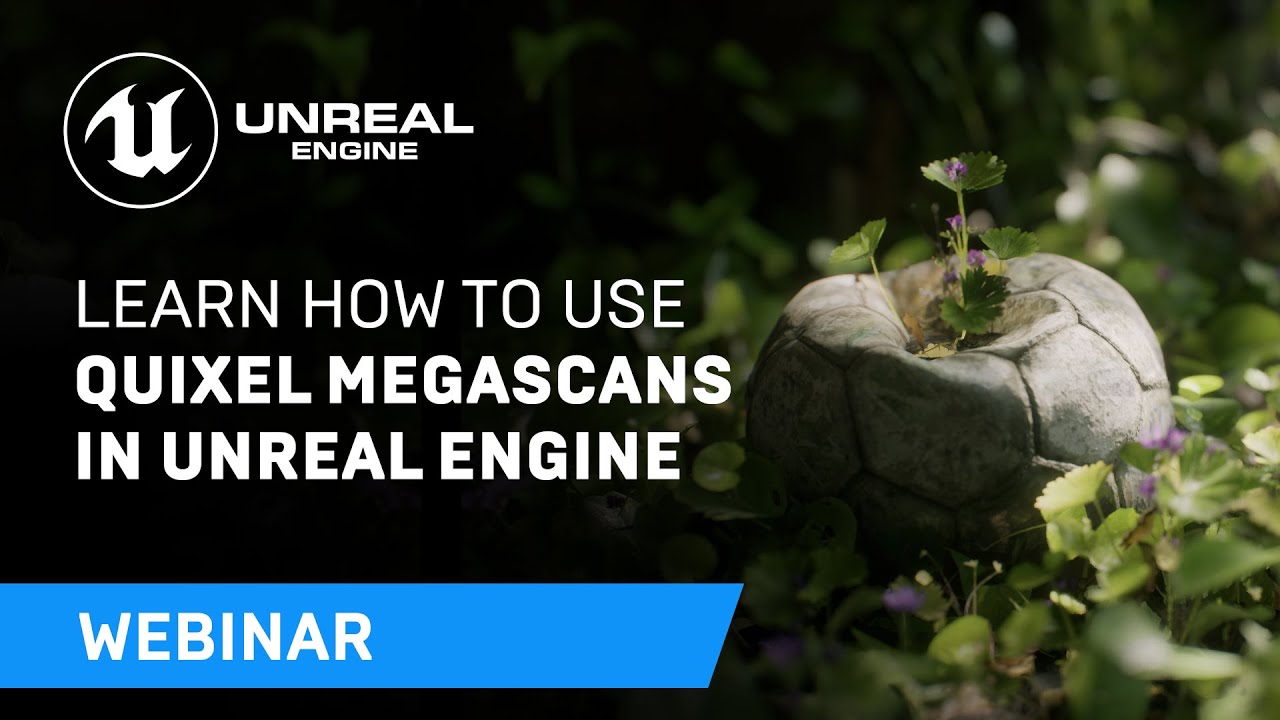 If you’re new to programming or new to Linux, you can learn a lot with Lua, the functional programming language used in popular game engines like Unreal Engine, Roblox, Cocos2d, Gideros, and many more.

This tutorial teaches you how to install Lua, how to programme simple scripts, and how to create graphical games using the LÖVE game engine.

No previous experience with programming or Linux is required.

linux.conf.au is a conference about the Linux operating system, and all aspects of the thriving ecosystem of Free and Open Source Software that has grown up around it. Run since 1999, in a different Australian or New Zealand city each year, by a team of local volunteers, LCA invites more than 500 people to learn from the people who shape the future of Open Source. For more information on the conference see https://linux.conf.au/ 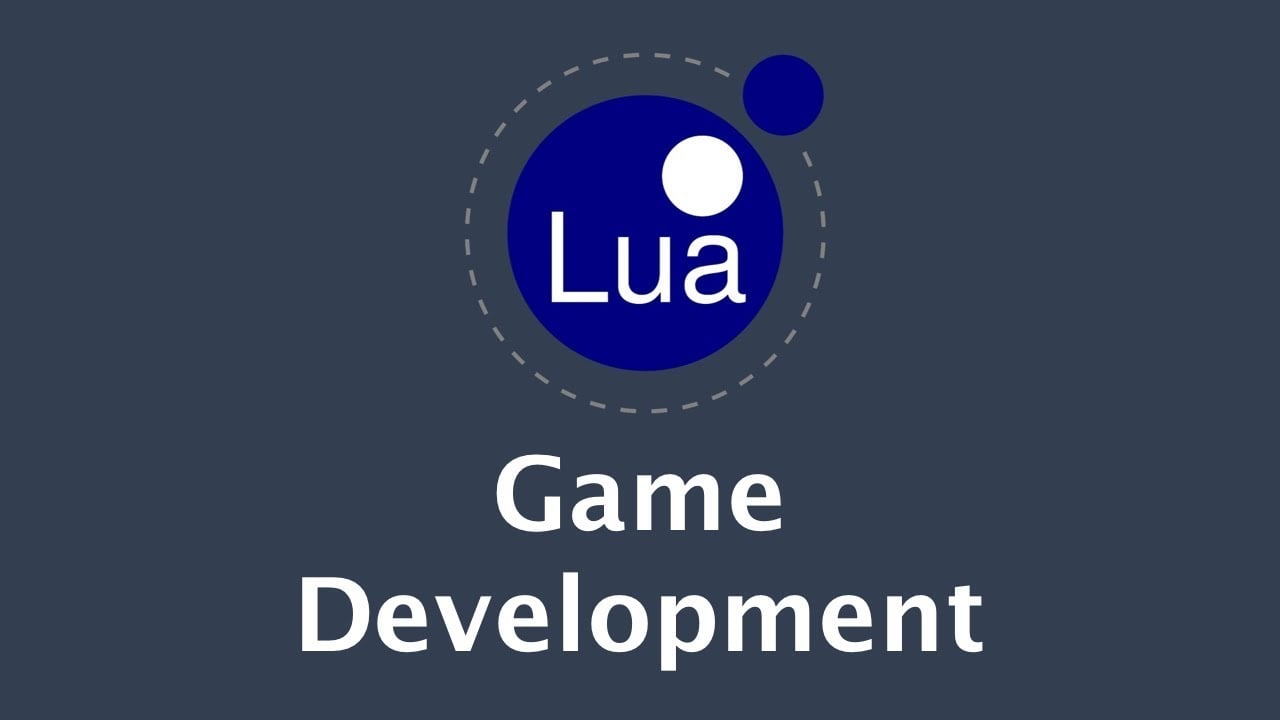 Learn how to develop Unity Games for Windows using C# and Unity, and see why Unity is the tool of choice for millions of game developers around the world. Explore the interface, 2D and 3D game development, publishing for Windows, and monetizing your games. Find out how Unity helps you animate events, use environmental controls, add finishing touches for a more polished game, and more. Don't miss it!

Recent C++ standards have given us amazing tools for building easy to use and intuitive APIs. Despite this, C++ is still considered to be “too difficult” and “too complex.” While that’s a fairly subjective matter, the results are clear: new developers are reaching for technology perceived as easier to use/learn. In the world of game development we’ve seen a sharp rise in usage of software considered more approachable. Those approachable tools have contributed immensely to creating the thriving indie game development scene that exists today. With all the new tools C++ programmers have, it should be possible to build a game engine as approachable as the ones using other languages. This talk seeks to explore that space.

A game engine’s API can be very insightful into how it works. We will examine some design choices made by major players in the game engine space to understand how they work and where the industry is heading. From there we will look at how those interfaces can be built in C++, as well as how the features added in recent standards can be used to create even better interfaces.

AR — The Future of Gaming

Over the years, games have not only grown in numbers but the technology incorporated in them has constantly improved. Gone are the days of text-based games or game animation created in 8 bit. Now people can play video games not only on consoles but also on their PCs and even on their smartphones. Hence, gamers are constantly connected to their games no matter where they are. So, what is next for gaming? Most people will put their money on AR and VR.

Augmented Reality works by overlaying a virtual digital world on top of the real, physical world. While this may not be as immersive as full virtual reality, it certainly is more accessible as the investment in next to none. Mobile Games Development such as Pokemon Go have proved how effective AR can be and the only hardware that a user/gamer needs are their smartphone. This is certainly much more effective than VR where one would need to invest heavily before even playing a VR game. C Programming Language for Beginners is the most popular computer language and most used programming language till now. It is very simple and elegant language.

Every programmer should and must have learnt C whether it is a Java or C# expert, Because all these languages are derived from C. In this tutorial you will learn all the basic concept of C programming language.

☞ Teaching a kid to code with Pygame Zero 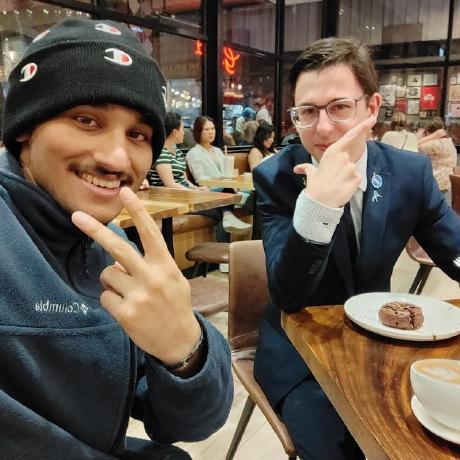 To learn about Unity and game development, I've started the simple Roll-a-ball project from the Unity tutorials site. I have plans for 3D and 2D games. These games will start off being mini Star Sailors games, with them being linked.

You can view the tutorial playlist here: https://learn.unity.com/tutorial/introduction-to-roll-a-ball?projectId=5c51479fedbc2a001fd5bb9f#

Minecraft is getting a JavaScript runtime. It means two things: 1) game logic will be exposed through a new API that you can use to create your own mods, and 2) the way Minecraft’s UI is built and shipped on everything from Android and iOS to Switch and Xbox will be completely overhauled. Tobias goes through the technical details of their integration, why they’re doing it, and what they think it means for Minecraft players.

☞ An Introduction to Functional JavaScript