How to Completely Uninstall NetBeans IDE from Windows

In this short video, I'd like to share with you how to completely uninstall Apache NetBeans IDE from a Windows computer. Suppose that you have an installation of NetBeans IDE which was installed using NetBeans installer program.
Running the uninstaller program is not enough, you also need to delete some other directories like cache and settings. How to Connect to MySQL Database in NetBeans IDE

In this video I'd like to share with you how to connect to MySQL database in NetBeans IDE using Database Services tool, so you can work with and manage MySQL databases right inside NetBeans without having to use an external program like MySQL Workbench or MySQL Command Line Client. In this video, I'd love to share with you guys a simple tip which you can use to write code 2 times faster in Eclipse, NetBeans and IntelliJ IDEA.
It's simple and easy so you can apply immediately after watching this video. Happy fast coding! instructions for Installing NetBean with JDK on Windows 10

In this tutorial we will learn How to Install NetBean with JDK on Windows 10. NetBean is a IDE (Integrated Development Environment) which used to write the Java Codes and Also You can install another packages to install another languages on NetBean. How to Use Tomcat Server in NetBeans IDE

Learn how to use Apache Tomcat server in Apache NetBeans IDE step by step, for deploying, running and debugging Java web applications. In this video, I will help you get started with Java development on Windows operating system, by downloading and installing Apache NetBeans IDE - one of the most popular development tools for Java.
NetBeans require Java Development Kit to run, so you will need to download & Install Java Development Kit (JDK 14) first. And then Download & Install Apache NetBeans 12.
Finally I will show you how to Create your First Java Project in NetBeans. Building a Brick Breaker Game with Java and NetBeans IDE

In this video, we're going to discuss how to create a Brick Breaker Game using Java. In the Brick Breaker Game, a player is required to break the wall of bricks by deflecting a bouncing ball with a paddle that can be moved horizontally by the player. We will be using NetBeans IDE to create this project. So, let's get started now. TIP: How to Run NetBeans Under Different JDK

TIP: How to Run NetBeans Under Different JDK 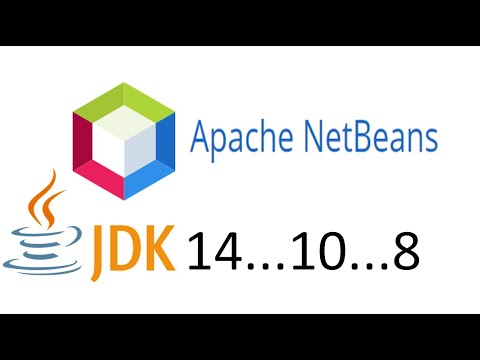 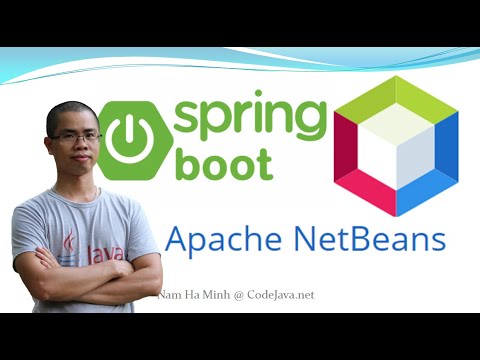 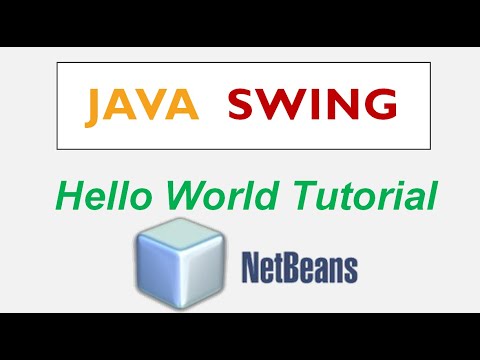 In this Java tutorial, we’re going to show you how to create your first Java program using NetBeans - the official IDE for Java 8. NetBeans is a free and open source Java IDE.

You will be guided to download and install NetBeans IDE. Then create a Java project and write some Java code to print “Hello World” and run the program…

Before installing NetBeans IDE, make sure you installed Java Development Kit (JDK) on your computer first. If not, follow this tutorial to install JDK. 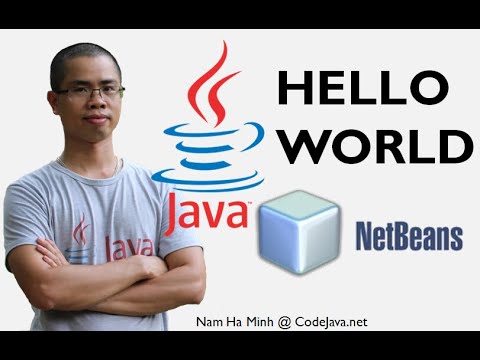 How to Install & Beautify NetBeans IDE for PHP on Windows

In this video we’re going to learn how to install and customize NetBeans IDE for PHP on Windows so that it looks amazing. If you’re going to be programming and spend many hours at the computer screen, you might as well make sure that your code is pleasant to look at and easy to work with. This is exactly what we’re going to do in this video by installing a custom dark interface and importing clever techie Dark Effect theme. 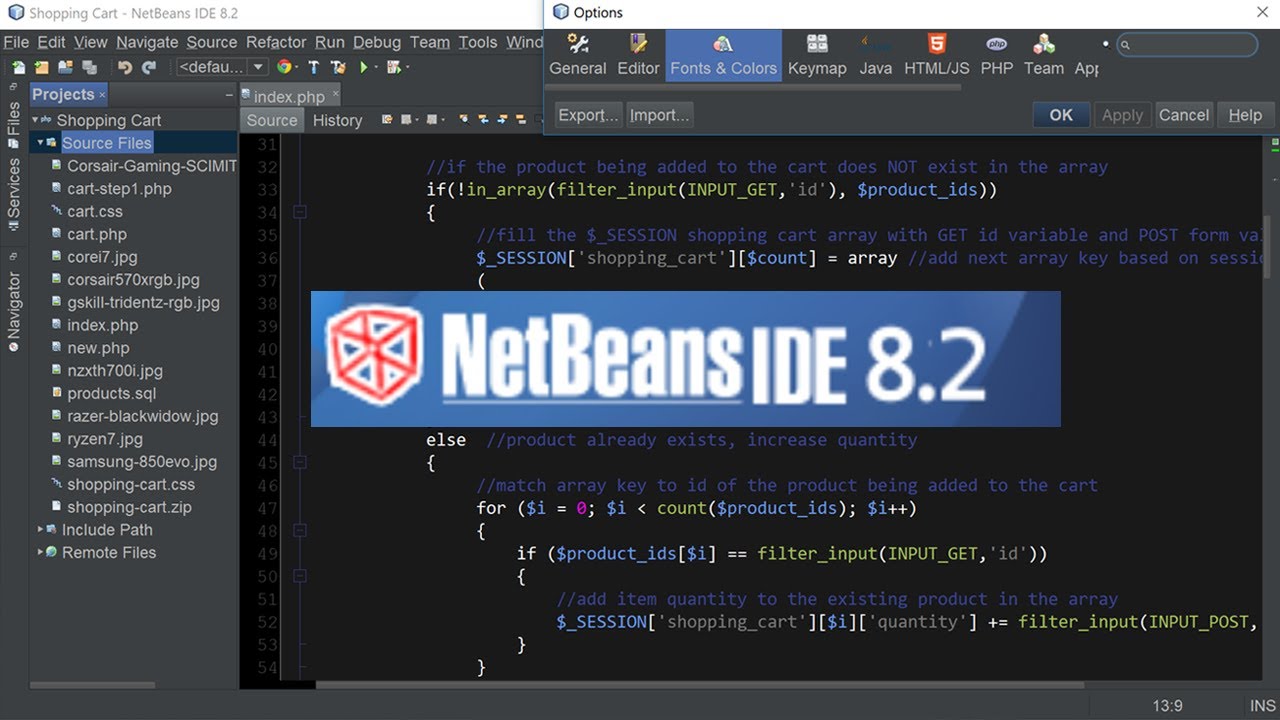 How to Install NetBeans on Mac

In this tutorial, we will learn how to install NetBeans IDE on Mac OS X. NetBeans IDE (Integrated development environment) is written in Java and mostly used for developing Java applications. In NetBeans IDE, you can write, compile and run your Java code. 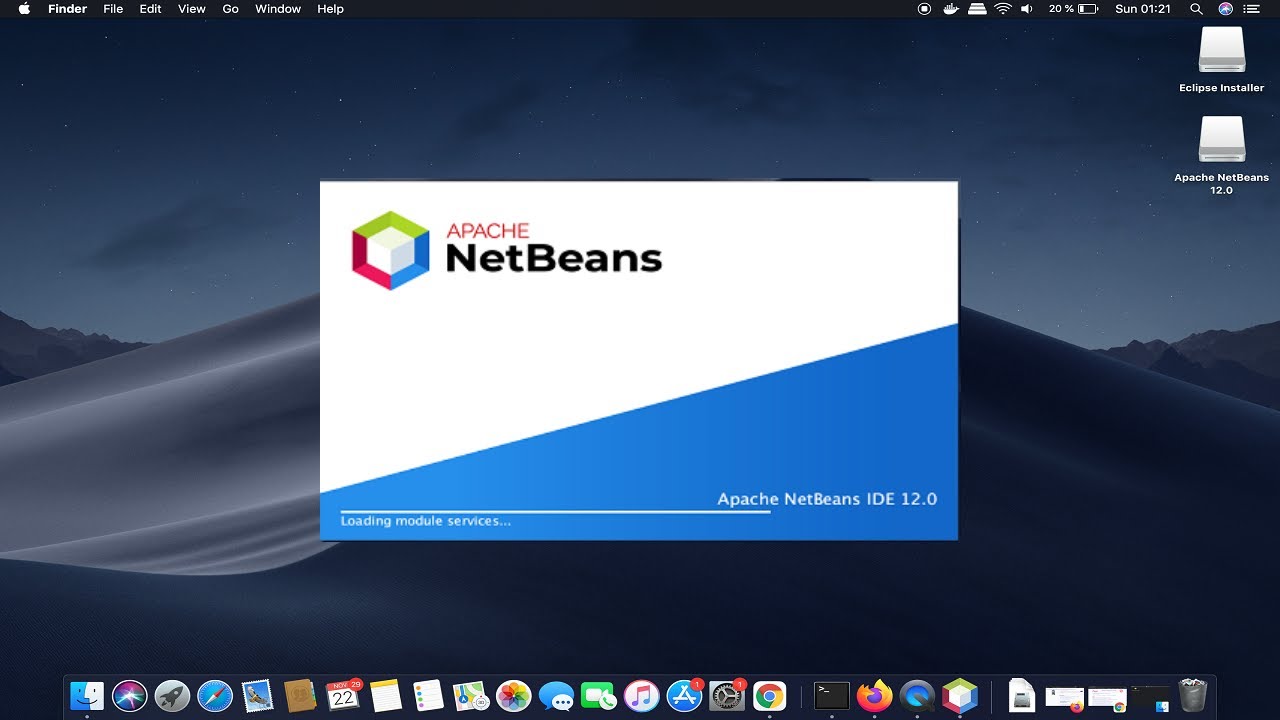 Summer Camp Registration Form is a program where the student has to fill his/her details in the respective fields mentioned in the form and register to participate in the camp for the same. It also discusses the implementation of the source code and database connectivity using Apache derby, and then focuses on Graphic User Interface(GUI), describing how the form is validated and the programming functions and libraries used in the design.

**_Java Language: _**It is a general purpose programming language that is class-based, object-oriented (although not a pure object-oriented language, as it contains primitive types, and designed to have as few implementation dependencies as possible.

It is intended to let application developers write once,run anywhere(WORA), meaning that compiled Java code can run on all platforms that support Java without the need for recompilation.

Java applications are typically compiled to byte code that can run on any Java Virtual Machine (JVM) regardless of the underlying computer architecture. The syntax of Java is similar to C and C++, but it has fewer low-level facilities than either of them.

As of this year, Java was one of the most popular programming languages, according to GITHUB, particularly for client-server web-applications, with a reported 9 million developers. 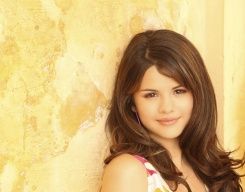 With JUnit, you can write a test class for any source class in your Java project. Even abstract classes, which, as you know, can’t be instantiated, but may have constructors for the benefit of “concrete” subclasses.
Of course the test class doesn’t have to be abstract like the corresponding class under test, and it probably shouldn’t be.
Whether we should test the abstract classes in a project, or use abstract classes at all, is a question that will depend on the particular project and the team’s preferences, but hopefully not any dogma.
I can think of a few circumstances under which it might be a good idea for an abstract class in the source folder to have a corresponding test class in the test folder. Specifically:
When the abstract class is meant to be used outside of its package or, in Java 9 and later, outside of its module.
When the abstract class has static units, which can then be invoked without instantiating any subclass.
When the abstract class has some awareness of its subclasses and can manage conversions between them.
When you want to be absolutely certain your project has 100% test coverage.
It’s nice to know that the option is available if you need it. But, depending on which integrated development environment (IDE) you use for Java, there might be some wrinkles you need to be aware of.
We’ll need an example of an abstract class. Postal codes, such as ZIP codes, are a good example, as I explained in an earlier article. I also explained how to test an abstract class in Eclipse.
For this article, I will focus on the two other major Java IDEs, NetBeans and IntelliJ IDEA (generally known as just “IntelliJ”).