Do you plan to create a mobile application using the React Native framework? Here are the top ten React Native development tools and libraries to help you get started faster. Flutter vs. React Native For Mobile App Development: Which is the Best

The mobile app development industry has been growing exponentially recently, with new technologies and frameworks appearing every year to help developers create better mobile apps faster and more efficiently. While the traditional choice among developers continues to be Java, newer options like Flutter and React Native have become viable alternatives that are gaining popularity across the globe.

But how do these two stacks up against each other in terms of performance, user experience, and overall cost? And which one should you choose for your business? Now, look at both of them to learn more about their similarities and differences.

React Native VS Flutter for a mobile app development – which one will help your business scale up in a better way? Flutter can be seen as Google's answer to React Native. The framework was developed by engineers at Google and aimed to offer an experience similar to React Native. The main difference between the two is that while React Native uses JavaScript, Flutter uses Dart programming language.

React Native VS Flutter: Flutter was developed by Google, and React Facebook was developed Native; which one should you choose? Flutter has a lot of advantages over React Native, including being more mature and having better documentation. Flutter also has better performance and UI components than React Native because it doesn't require JavaScript.

- Unlike React Native, Flutter does not support hot reloading. This means that if you change your code and want it to be reflected in your running application, you need to rebuild and restart your app. This can lead to longer development times.

- Flutter has a smaller community of developers than React Native does.

React Native was launched in 2015 and has already become one of the most popular frameworks for mobile app development. Thanks to its cross-platform abilities, React Native can be used to develop iOS, Android, and Windows apps with a single codebase.

React Native for iOS lets you create a single app that can work on Android and iOS without sacrificing native functionality. You don't have to maintain separate code bases for each platform, which can be challenging with Flutter. React Native also has an easy learning curve because its syntax is similar to JavaScript and easy to use with the React.js library. You can also hire React Native developers from the best react native development company.

1. The learning curve for React Native is much steeper than its counterparts in Flutter and Xamarin.

2. If you're looking to make a complicated app, there are more limitations with React Native than with Flutter or Xamarin.

3. Less JavaScript libraries are available for React Native than other programming languages like Swift or Java.

Difference Between Flutter and React Native

React Native and Flutter are great mobile app development tools that can help you create a new app from scratch. There are, however, some key differences between these two frameworks that you should know about before deciding which one to use for your project. Let's take a look at their similarities first.

React Native and Flutter compile to native machine code, which means they're fast and responsive like a native app.

React Native and Flutter are good choices for mobile app development services. Whether you use React Native or Flutter, they will be cost-effective and have a good result. So when choosing between React Native VS Flutter, it's best to consider your business needs and preferences.

Smart Locum is a leading staffing solution provider specialized in the healthcare field, streamlining the hiring and job application process. They aim to provide the best medical services to patients and the best job opportunities to healthcare professionals at the same time. Currently, our client works in all 50 states for locum tenens projects. Their strong focus is on hospital-based specialties such as hospitalist, anesthesiology, radiology, emergency medicine, and CRNA.

Our client struggled with the cluttered and manual process of matching and hiring candidates. Also, being a renowned brand in the dynamic healthcare recruitment sector, they faced challenges in directly connecting with healthcare professionals looking for jobs while eliminating the need for middlemen and increasing revenue. Overall, they needed an end-to-end application that stores candidates’ data, helps candidates search for jobs, apply for jobs, schedule interviews and more without making several phone calls and emails. Read Full Case Study

Softweb Solutions had a detailed discussion with the client to understand their requirements comprehensively. Our mobile app developer team created a cutting-edge mobile application using React Native for iOS and Android platforms This customized mobile app facilitates healthcare professionals and healthcare offices to connect online with each other directly without the need for recruiters and middlemen.

The key highlights of this mobile app are 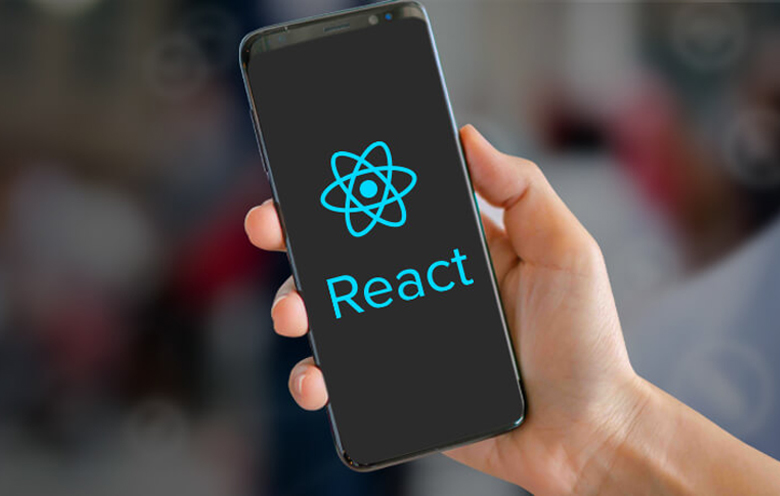 React Native is used by specialists to create an innovative mobile application. Hire extremely skillful React Native Developers from the best to react native app development company with a decade of experience. Is React Native a good choice for the startup?

Choosing the right technology for your startup is a difficult task. If you are thinking to develop a mobile application for your business you not only thinking about tech stake but you also need to consider the platform for your targeted group.
So React Native is here it’s a cross-platform framework. Now let’s look is react native a good for your startup? 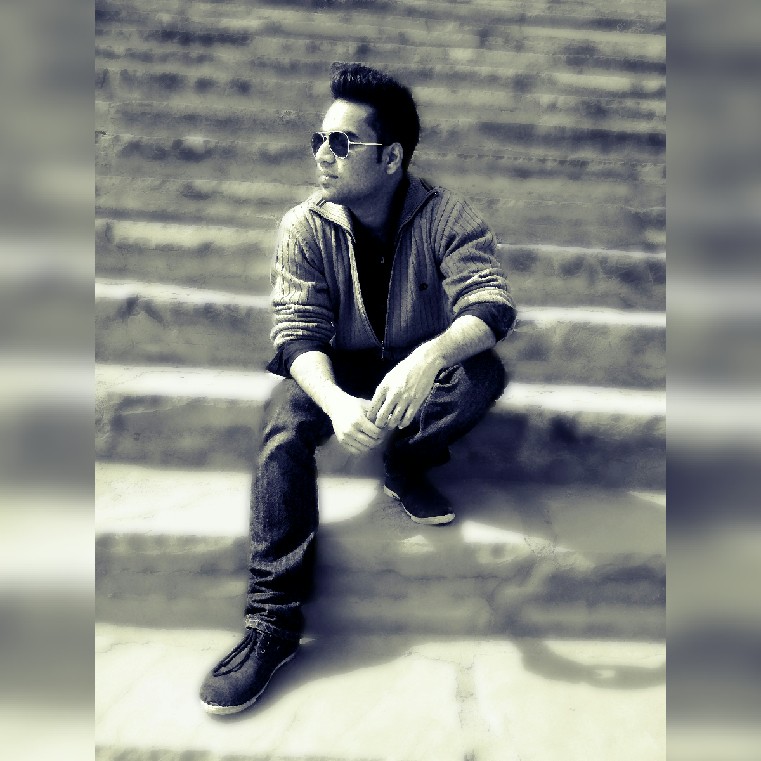 React native is one of the best options in mobile application development for hybrid app making, an increasingly practical alternative for most developers is to create what is known in the industry as a hybrid app. And at the forefront of this crusade is Facebook’s React Native UI framework which has become the go-to option for hybrid app developers in mobile application development. Check out this blog to know the importance of React Native. 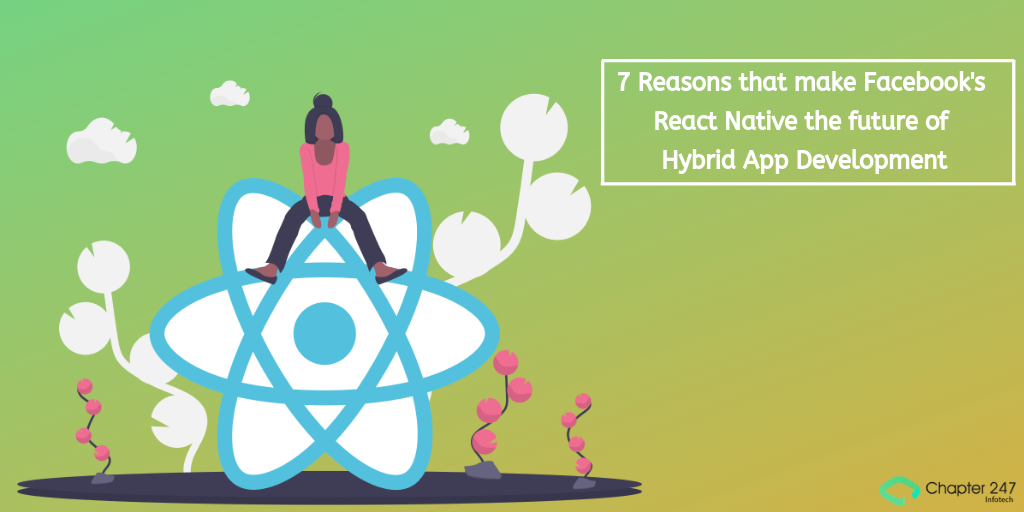 React Native and Flutter are the prominent used Cross-Platform framework for Mobile Application Development. React Native Vs Flutter a detailed comparison for organizations and app owners to find out which framework best fits your app. Understand the pros and cons of this head to head comparison between the two most popular frameworks for application development. 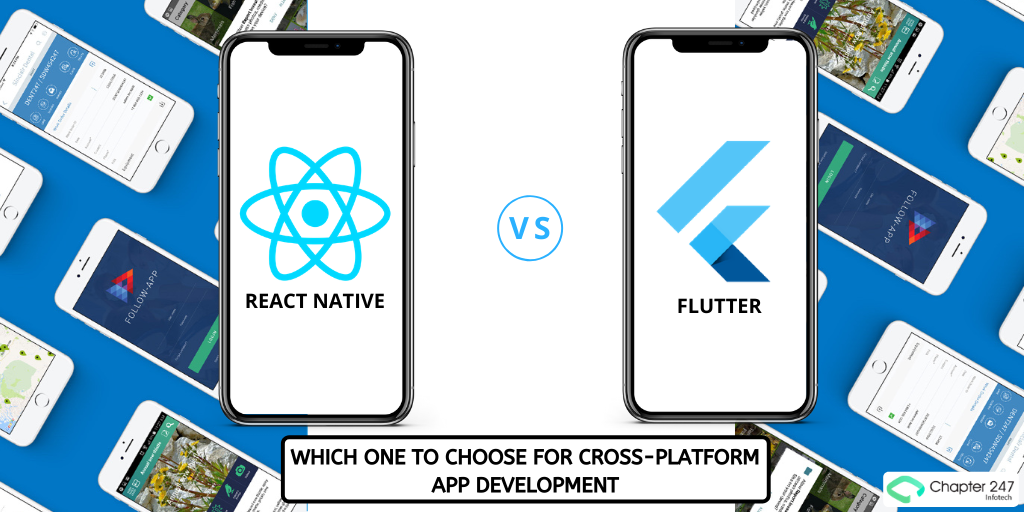 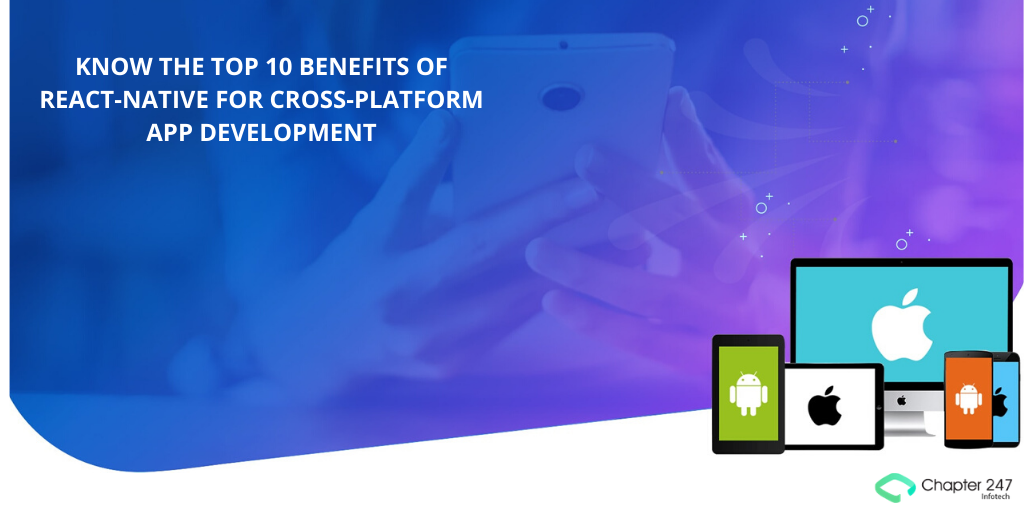 Planning to build a Native like the cross-platform app? Hire dedicated React to Native developers.

We are the world’s leading React Native app developers in the USA. Using this amazing, fast-growing platform, We concurrently offer React Native mobile App Development Services on both the Android and IOS devices. Our well-experienced, dedicated React Native developers have a high level of experience and 100% assurance of solving complex issues of applications within a stipulated time.

We offer an extensive range of hiring options that gives you the flexibility to hire a developer or a team of consultants according to your requirements. 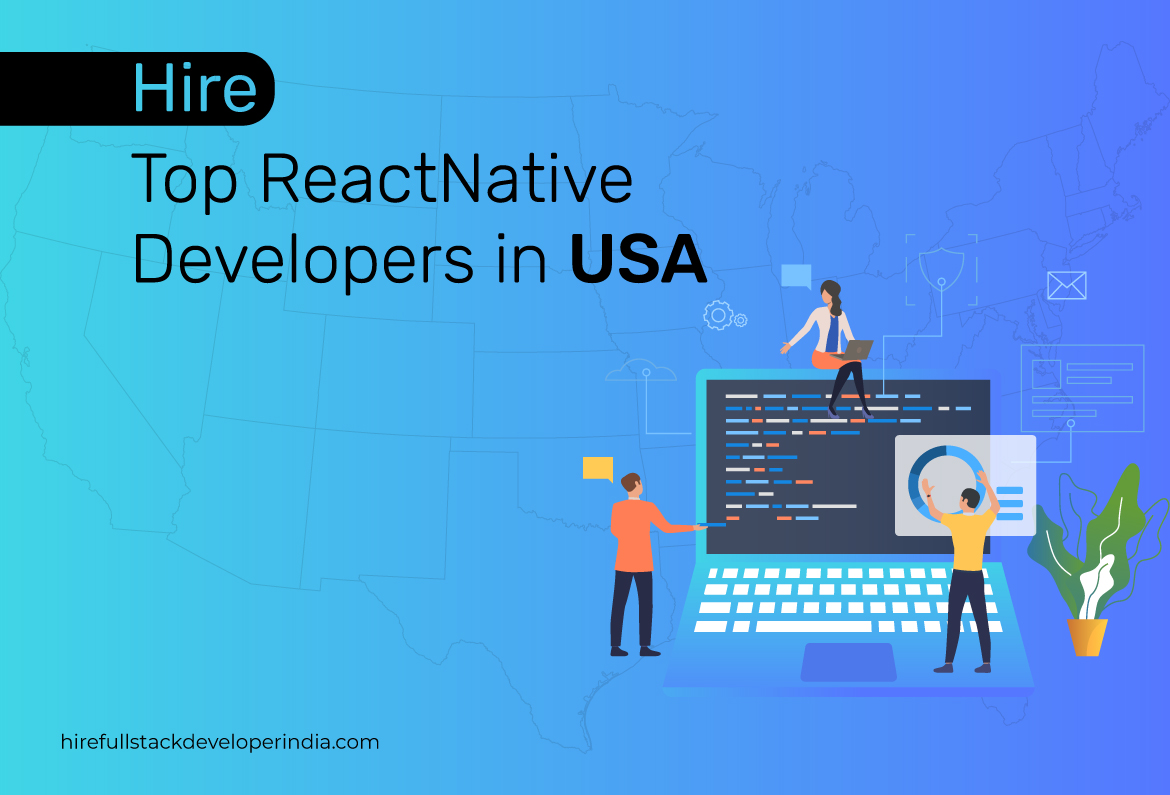 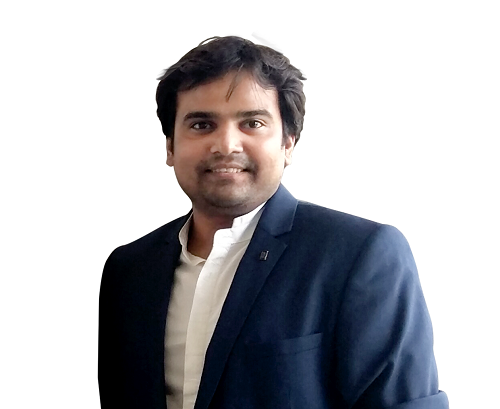 Siddhi Infosoft is one of the leading React Native development company in the USA, with proven techniques in creating unique mobile applications. React Native was adopted by us in the early stages of our mobile app development, so we know how to make the most of it.

We have found React Native to be the unique platform for developing mobile apps with the use of JavaScript. In terms of design, React and React Native has a similarity. We develop mobile apps that are highly performing and compatible with iOS and Android.

However, React Native presents us with the functionalities for developing rich mobile User Interface from various components. Our expert react native developer has comprehensive knowledge in developing intellectual mobile apps that is best to drive your business competently. 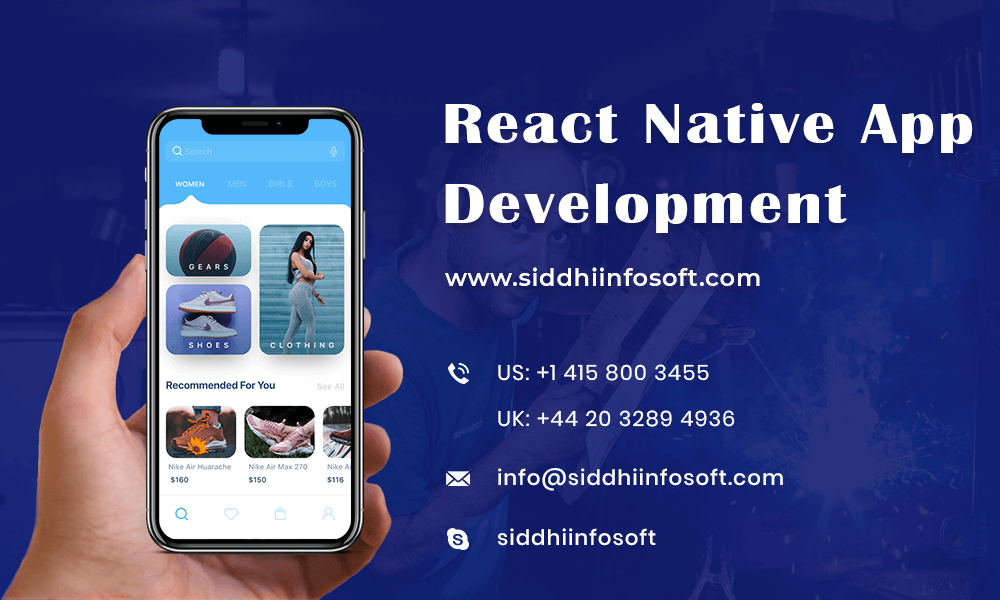