Scala is a general-purpose programming language providing support for functional programming and a strong static type system. Designed to be concise, many of Scala's design decisions aimed to address criticisms of Java.

Why the Future of Java is Scala Features Learn What Scala Is in 7 Minutes

Scala has been growing in popularity across different industries in recent years. Therefore, developers are curious and keen to learn more about it. In this video, we will explore Scala, learn Scala features, and discuss its applications and when we should learn and use it. Through this video, you will learn Scala and understand what Scala is. You will learn of the different programming paradigms it adopts, its relation to Java, its applications, Apache Spark and Big Data, and you will be able to decide if you want to learn it. You Should Study / Use What in Java Compared with Scala

In this video, we discuss the 5 main questions that you should be asking before you decide on one for your application. We talk about Pros vs Cons of each, as well as the different scenarios and what language they would require. We also discuss the importance of Scala and Java in the industry, and what the employers want. Top 20 Most Popular Programming Languages For 2021 and Beyond

Top 20 Most Popular Programming Languages For 2021

This list will help you choose the best language for web and mobile app development- https://bit.ly/3yK0AY2 You have probably used the Databricks Notebook SQL output plot visualizations.  But did you know you can also use it with Python, R, and Scale via the display() function.  This is powerful and will change the way you explore your data. I'll tell you how. Learn All About Scala vs Java: Thier Difference [2021]

Scala is a type-safe JVM (Java Virtual Machine) language launched by Martin Odersky in 2003. It combines both object-oriented and functional programming paradigms into a concise and logical high-level language. Scala is sometimes viewed as an attempt to create a better version of Java, and rightly so. While developing Scala, the main focus remained on eliminating Java’s limitations that made it tedious and stringent. Naturally, there’s a notable difference between Scala and Java’s syntax and paradigms. Learn What are Python and Scala? Their Difference ?

While both these programming languages are great for developing innovative projects on new-age technologies, there are significant differences between Python and Scala. 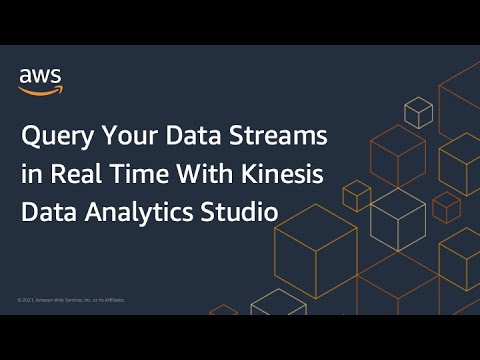 Hi folks, In this blog we would talk about one of the features of Java 8 which is Streams. The java package java.util.stream contains classes to support functional-style operations on streams i.e. map, filter etc. Streams is not a data structure that stores something instead of it a way to flow data from source to destination with some intermediate operation in between. Let’s take an example first so that we can grasp concepts fast.

Let’s say, we have a collection of books Collection where Book class has two attributes writer and price and we want to obtain the sum of price’s where the writer is “Neil Chetan”. In order to obtain the result, we need to do some like –

The stream is a series of operations that can be Intermediate or terminal operation. While building applications and services it is very important that we maintain data integrity especially if they are data centric. It is crucial to have control over the data that the application interacts with to ensure it behaves as expected. This can be done using validations.

Many times the data received may get corrupted before reaching the application or the user may provide wrong inputs. This will not create a problem if validations are applied as the application can return invalid requests and may ask the user to provide correct fields, but in absence of validations it is surely to cause problems at some instance, as it may process incorrect data and disrupt the flow.

But sometimes these are not enough. For eg when we need to validate a field which should only expect a 10 digit phone number. In cases like these we need to build our own custom validations.

In this blog we will have a look at how we can add custom validations with the help of an example. Git is a valuable tool for the ones who are in the software industry, and it is the most popular version control system in the world and used by 90% of the industry. It is no doubt a very important skill to have on your resume when starting your career in the industry. In the following article, we will understand what is Git and its basic workflow.

Through a repository, Programmer can monitor their project code and modify them accordingly using a repository . We can also revert to any version of the files if we have made a mistake in the process. Without version control system the developers will store multiple versions of the files they are working on if any changes are made and the job will become exhausting if multiple developers are working on the same project. With Git we can track our work history and collaborate easily on the project.

This simple concept of recording changes throughout the development cycle has proven efficient and has opened consequential applications.

Git is valuable for multiple reasons. It is a distributed version control system which means every developer working on the project has access to the codebase of the files including its complete history. Git is free and open-source which means it can be used by anyone without any charges. It is also easy to understand and extremely scalable.

What is Git Workflow?

Git workflow also referred to sometimes as Gitflow is a branched based development procedure that helps the team of developers for continuous deployment of the project. Git workflow is an ideal choice for projects with schedule release cycle and for DevOps project. But since Git workflow is simple and efficient it is suitable for any projects with different scales and practices.

For beginners to understand the process of basic Git Workflow we will need to know three things. This article is based on my previous article “Big Data Pipeline Recipe” where I gave a quick overview of all aspects of the Big Data world.

In this article, I will review a bit more in detail the critical **data ingestion **process and talk about the different options.

This is the first process when building a data pipeline and probably, the most critical one. **Careful planning and design is required **since this process lays the groundwork for the rest of the data pipeline. In this article, we discuss how to easily configure an SSL/TLS connection in Java to better secure your application.

Setting up encryption for your application, how hard can it be? I thought it would be easy, after all, all communication with modern web applications should be encrypted, right? Well, my expectations were wrong. While setting it up, I encountered a couple of hidden difficulties. For example, the configuration is vague, verbose, not straight-forward to set it up, hard to debug, and not unit-test friendly.

For this article, I’ll assume you already have a basic understanding of certificates, keystores, encryption protocols, and ssl-handshake. If not, I would recommend going through this article: How to Easily Set Up Mutual TLS.

It will go through the following topics: We live in a world driven by data and every second we are processing a large amount of data, using it, analysing it, and transforming it. Data is very essential for businesses these days. Therefore the need for handling the Dynamically generating data is important. As the number, variety, and velocity of data sources grow, new architectures and technologies are needed. This is where the need for data streaming services is needed. One of these streaming services is AWS Kinesis data stream.

What is Kinesis data stream?

There are different streaming services available on the market but why and when should we use Kinesis data stream? To answer this question let us look at some advantages of it. There are a lot of basic things to learn before you are able to use Scala efficiently. In this Video you learn most of the Scala basic features. I used Scala 2 for this video. 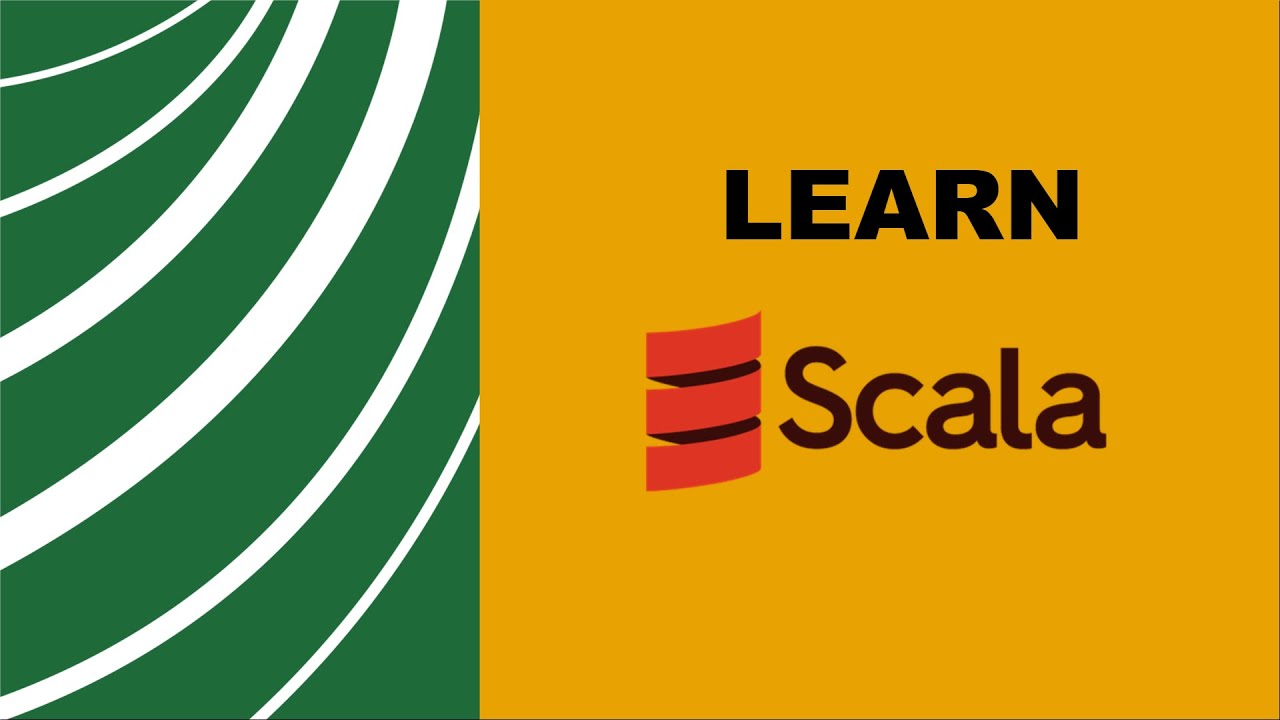