There is no denying the demand for mobile app development across the globe. The number of people with smartphones globally has been continuously increasing, and recent studies have shown that this year in 2022, around 3.5 billion people will own a smartphone. This trend has caused exponential growth in the number of apps being created as well as increased demand for hire remote app developers which can help you create your next big hit.

An app development company or simply an app developer is a company that helps you develop your application or 'app.' These companies can help in developing anything from custom-built software for your business to popular apps such as WhatsApp, Instagram, Snapchat, etc. They specialize in developing highly functional apps that can be used to make life easier for businesses and end-users.

These are the Top 10 Mobile App Development Companies in Turkey

Mudimedia is a software development company. We provide outsourcing services for your projects and we also provide remote web/mobile development teams to our customers with 21 years of experienced developers. We value every customer as a partner of ours and work with full power to get things done on time and with expected features. Contact us to learn more about our business and our references. We don't list our customers publicly, please contact us to learn more about them.

We are a team of great minds with high spirits. By building web projects & mobile applications for startups, enterprises and fast growing companies, we create products that amaze users for more than a decade. With experienced developers, UI/UX designers and project managers, building brand new web/mobile products is our thing. Our services are include top quality development, pixel perfect design and tailored project management. We also provide consultation, by offering design & development services for any stage from ideas to launch, that will meet client’s needs. Twitter has taken down three separate nation-sponsored influence operations, attributed to the People’s Republic of China (PRC), Russia and Turkey. Collectively the operations consisted of 32,242 bogus or bot accounts generating the content and various amplifier accounts that retweeted it.

“Every account and piece of content associated with these operations has been permanently removed from the service,” according to the company, in a posting on Friday. “In all instances, accounts were suspended for various violations of our platform-manipulation policies.”

Researchers told Threatpost meanwhile that while the efforts are commendable, there are questions to consider, such as how pervasive influence campaigns are in general, and the role of individuals to apply critical thinking to the information they consume.

The China-led operation consisted of 23,750 core accounts that were “involved in a range of manipulative and coordinated activities,” according to Twitter. “They were tweeting predominantly in Chinese languages and spreading geopolitical narratives favorable to the Communist Party of China (CCP), while continuing to push deceptive narratives about the political dynamics in Hong Kong.”

The good news is that the core accounts didn’t manage to gain much traction, according to the microblogging service: “They were largely caught early and…typically holding low follower accounts and low engagement.”

In addition to the core accounts, the operation also consisted of around 150,000 “amplifier” accounts, which generated no content themselves but simply retweeted the work of the core profiles.

“The majority [of these] had little-to-no follower counts either and were strategically designed to artificially inflate impression metrics and engage with the core accounts,” according to Twitter.

As for the Russian operations, 1,152 suspended accounts were associated with a media outlet called “Current Policy,” known for pushing state-backed political propaganda within Russia, said Twitter.

“A network of accounts related to this media operation was suspended for violations of our platform manipulation policy, specifically cross-posting and amplifying content in an inauthentic, coordinated manner for political ends,” according to Twitter. “Activities included promoting the United Russia party and attacking political dissidents.”

And finally, the Turkish-backed activity emanated from 7,340 related accounts that were seen “employing coordinated inauthentic activity” that was mainly targeted at domestic audiences within Turkey.

“Based on our analysis of the network’s technical indicators and account behaviors, the collection of fake and compromised accounts was being used to amplify political narratives favorable to the AK Parti, and demonstrated strong support for President Erdogan,” according to Twitter. “The broader network was also used for commercial activities, such as cryptocurrency-related spam.” 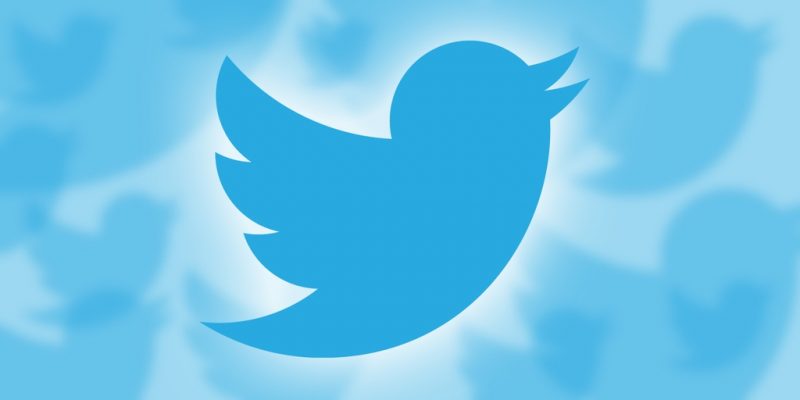